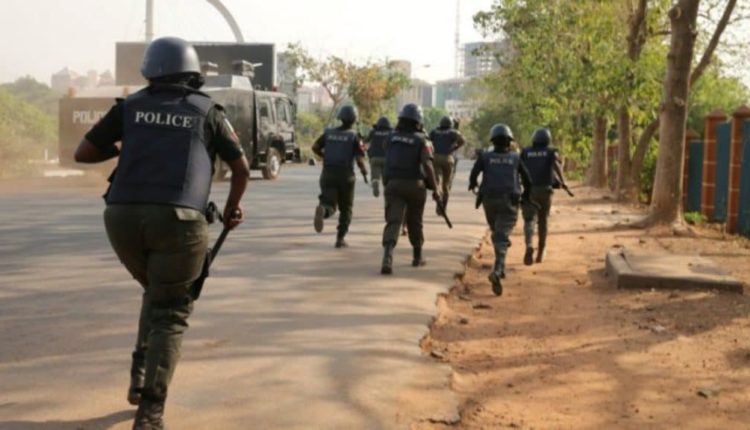 The incident occurred near Olam Feeds Company on Friday afternoon.

The Commissioner, Internal Security and Home Affairs, Samuel Aruwan disclosed this to newsmen at the scene of the incident.

Citizens who were injured were first treated at Olam Feeds Clinic before they were referred to a specialist hospital for comprehensive medical attention.

The Governor of Kaduna State, Malam Nasir Ahmad El-Rufai has been briefed on the development.
The Governor praised the security personnel for their uncommon courage and bravery in repelling the armed bandits.

Malam El-Rufai who wished the injured personnel and motorists speedy recovery, also praised medical personnel at the Olam Clinic for stabilizing the injured.

According to the Governor, the State Government will continue to partner with security agencies in the battle against bandits and criminals.

The security agencies will give a comprehensive briefing after the clearance operation in the general area.