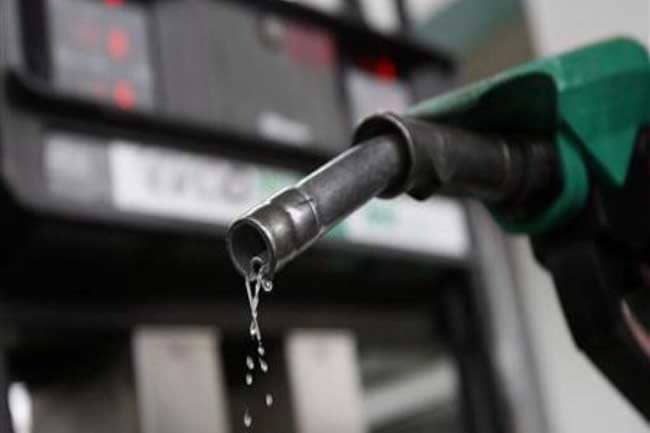 Residents of Ondo state have decried the increase in the price of premium motor spirit also known as petrol.

They expressed sadness describing it as a rude shock and additional burden to worsen their poor condition of living.

Some of them called on federal government to reverse the price which they said will only add to the burden of an average Nigerians.

A transporter from Ikare-Akoko, Mr David Ajayi said the negative effects of the fuel hike will affect the economy of the country which will further widen the gap between the rich and the poor as transportation fares will be increased.

A businessman, Mr Smart Aanuoluwapo quizzed the rational behind the price change three times within a year.

He noted that time has come that Nigeria will no longer depend on oil to finance the budget calling for a divert of energy into other sectors to generate income.

In Ondo town, an artsan Mr Seun Adekola and a farmer, Daniel Imole lamented that agricultural sector would have been alternative to replace oil as the backbone of Nigeria economy.

An Akure based enraprenuer Damola Bamidele said the recent fuel increment is unfair especially to the masses.

She marveled why electricity tariff and the fuel will be increased at the detriment of the poor masses, whose economy had been bastardized due to Covid-19 lock down that lasted for many months thereby crippling the economy.

Respondent unanimously called on the National Assembly and organised labour to impress it on the Buhari-led Federal Government to reverse the decision in the interest of peace in the country as a whole.