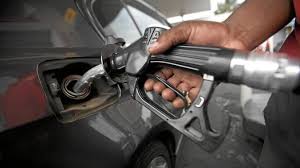 The Coalition of United Opposition Parties (CUPP) has commenced mass mobilization for civil action against the Federal Government increment of Fuel and Electricity price prices it termed “anti-peoples’ policy”.

It further stated that the effort is geared towards convincing these organizations on the need for a National Civil Action to protest and resist the increasing Anti People’s Polices especially the painful increase in fuel pump price and electricity tariff coupled with the growing corruption and insecurity that have taken over Nigeria.

If the consultations yield a positive result, the CUPP Human Mobilization Unit will be announcing a date for Civil action in collaboration with these organized groups.