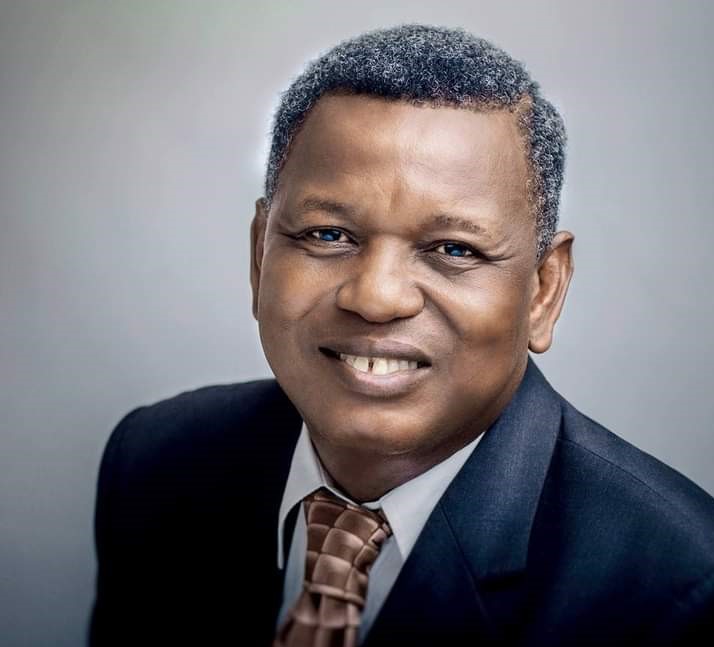 The Board of Trustees (BOT) and the Board of Patrons (BOP) of Association of Movie Producers of Nigeria (AMP) has wade into the present misunderstanding arising from the 2020 elections of the association.

A statement signed by Joe Dudun, AMP BOT Secretary on behalf of AMP Board of Trustees and Board of Patrons, including Olorogun Zeb Ejiro and Mr. Andy Boyo has said.

According to the statement, we have decided to intervene in line with our advisory and trusteeship/patronship responsibility and continued as follows:

The statement said after an almost six-hour meeting on August 31, 2020 in Lagos, BOT and the BOP, succeeded in getting the contending parties, Ms Peace Anyiam-Osigwe and Mr Mykel Parish, to attend an exploratory re-conciliatory meeting on Wednesday, September 2, 2020.

It is our view that this is the best step in the direction of making our beloved AMP move in the right direction, it said.

The BOT then called for calm and understanding from all and assured that it is better to be wise than to be otherwise in the settling of a dispute of any kind.