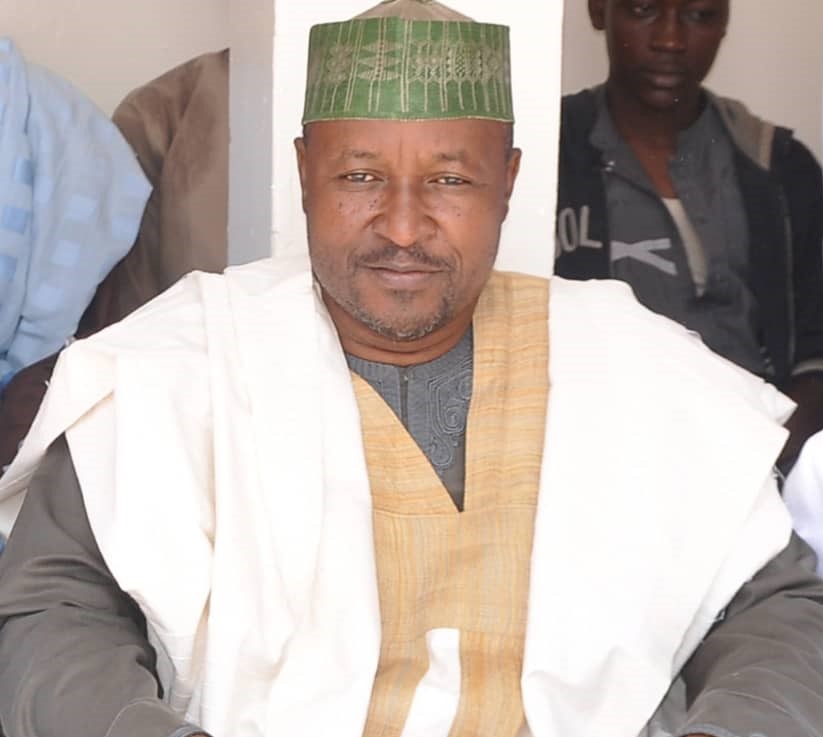 In simple terms, the word ideology refers to a set of practical ideas on the way social or political problems of a society could be solved or the society could be changed for the better. By this simple definition one may rightly argue that of all the nationalists’ political parties that emerged in the political history of Nigeria, through the First Republic and Second Republic, the Northern Elements Progressive Union (NEPU) had the most unique ideology, which made some people to believe that ideology in Nigeria’s political affairs begins and ends with NEPU.

This is because NEPU’s ideology had local originality, based on socially derived principles and objectives in addition to a radical program of action. Its worldview was universalistic, rather than parochial and bigoted. It was thus committed to radical change. This made other people to brand it variously while its supporters and advocates branded its ideology as “Democratic Humanism”.

On the other hand, its contemporaries such as the NPC and AG, which were either mid-wifed or inspired by the British as a counter force to the first nationalist party, the NCNC, had moderate views. The political parties that emerged during the Second Republic were to some extent influenced by those of the First Republic, while the political experimentation of the presidential, as well as the two party system (one a little to the left and the other a little to the right), steered by the military, led to the abortive Third Republic resulting in the increasing political dependency on, and the imitation of, Euro-American political acts of self-promotion.

Indeed, most of the Fourth Republic political parties in Nigeria lack clearly identified ideology, which can spell out their own original vision, principles, objectives and programs. As such, discussing the issue of political party ideology is quite relevant and timely. Certainly, Jibrin Ibrahim’s article of 14th August 2020, in Daily Trust titled, “NEPU: Recalling when ideology Mattered to Nigerian Parties” in commemoration of the 70 years anniversary of the establishment of NEPU, is most commendable in this regard.

No doubt, Nigeria’s political class has a lot to learn from the ideological profile of NEPU, if political parties are to have a clear sense of direction and to be able to contribute meaningfully to the development of the country on the basis of its historical experiences and aspirations.

However, the mere acknowledgement of the fact that the party had a sound ideology may not be good enough to serve as an ideal reference for others, without explaining the historical antecedence that led to the emergence of the ideology, that is, the sociology of its ideas, the nature of its achievements, crises and survival rate. It is equally important to place the emergence of NEPU’s ideology in proper historical perspectives in order to give meaning to the 70th anniversary.

NEPU was the first political party in Northern Nigeria, founded on 8th August 1950, in Kano at a time when British colonial despotism was at its zenith. The party arrived when the notorious, corrupt and oppressive Native Authority System, as the local tier of British colonial administration, subjected the citizens to different kinds of exploitation, illegal extortion and dehumanizing repression. Therefore, the party’s ideology emerged in response to the socio-political and economic ills of British colonial domination and loudly questioned the existing social arrangements with fearless enthusiasm.

The originality of its thought and actions made the party’s mobilized masses, or Talakawa, to reject all forms of oppression possible. This clear message of the need to stand up and struggle for freedom appealed to the people. The “Sawaba Declaration” clearly spells out the objective principles of the struggle and declared that, “the emancipation must be the work of the Talakawa themselves”

The originality and clarity of NEPU’s ideology could also be seen in all its political statements. Most of such statements were unambiguous, practical and radical in nature. For instance, the Sawaba Declaration of 1950 was so explicit on the call for a preferred political system i.e. democracy as against the autocratic family compact rule of the colonial Native Authority system. It categorically called for the abolishing of such system that serves the interests of the colonialists and the few privileged members of the society, while it was unequivocal in calling for radical political action to ensure the realization of that objective.

What followed was a successful mass mobilization of the citizens against the system of colonial control and exploitation leading to the deep entrenchment of a value system which remained largely a blatant resistant to injustice, mun ki, or “we stand opposed” as their own motto and weapon of salvation. The setting of this political terrain and the NEPU’s radical stance attracted cruel reprisals from the colonial government.

Consequently, NEPU’s followers suffered all kinds of repression ranging from intimidation, torture and imprisonment to murder and exile. The sincerity and commitment of NEPU’s adherents, allowed them to endure all forms of persecution and, at the end, most of the objectives of the party were realized even though they were never allowed to control state power.

Throughout its life span, NEPU did not form or control government, but its achievements were far reaching, as most of its objectives were realized. One of the major achievements of party was its role in inculcating political consciousness in the people, who for long had been under colonial domination and political in activeness.

It organized the common people into a political force, which learned to oppose all forms of exploitation and oppression, a political community which even after the party was proscribed, following the Fall of the First Republic in 1966, its disciples and committed adherents resurfaced during the Second Republic and formed the Peoples Redemption Party (PRP) which contested the 1979 elections. It succeeded in electing its legislative representatives as well as forming governments in Kano and Kaduna States.

NEPU had since then further reverberated in various forms as the short-lived Peoples Salvation Party (PSP) under the chairmanship of Late Alh. Wada Nas as well as the current PRP, under the leadership of Alh. Balarabe Musa.

Another major achievement of NEPU was its laudable contribution to the decolonization of Nigeria. NEPU revolted against foreign occupation and exploitation as signified by the British colonial despotism in country. In its struggle for the liberation of Nigeria, it had to work together with all other political parties despite their differences.