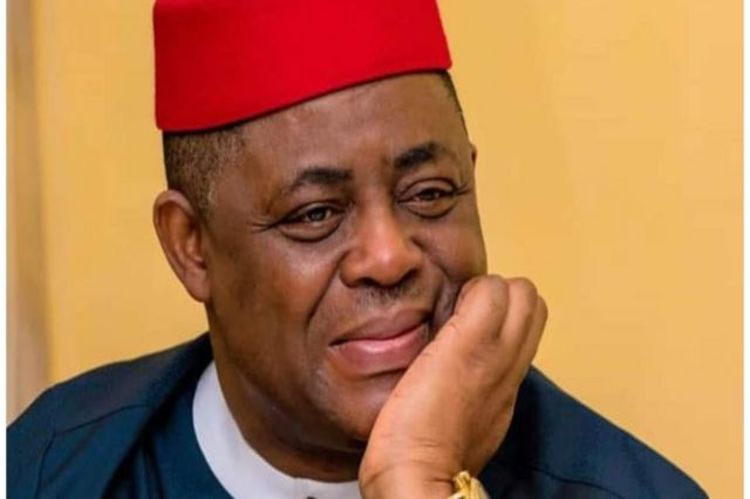 Former Minister of Aviation, Femi Fani-Kayode has rendered an unreserved apology to a journalist for the verbal harassment he meted out during a recent press conference in Calabar, the Cross-River State capital.

Speaking during a press conference at the Government House in Uyo, the ex-minister said he disappointed himself and everyone, noting that his reaction was undefendable.

“I’m deeply sorry for the manner I reacted to the said reporter. I was too hard on him. The question was mischievous, but I fell for it,” he said.

“I should have been smarter than that. I am using this opportunity to reach out to him, and I hope he will be kind enough to forgive me.”

“I disappointed myself, my family and friends, my colleagues and even my bosses, those who hold me in high esteem.

“I have regrets, it was not my finest day. No leader or public figure should ever react like that. I disappointed myself. I deeply regret it and I believe it will never happen again.”

The reporter had asked Fani-Kayode who was “bankrolling” his recent tour of several southern states, a question that irked the ex-minister.

The Political Crisis in Mali: Lessons for Nigeria

Good, you do well by Apologise for the journalist and not even only him but to all the journalists because are doing a very good work.