Why North is Backward in Education – Report. 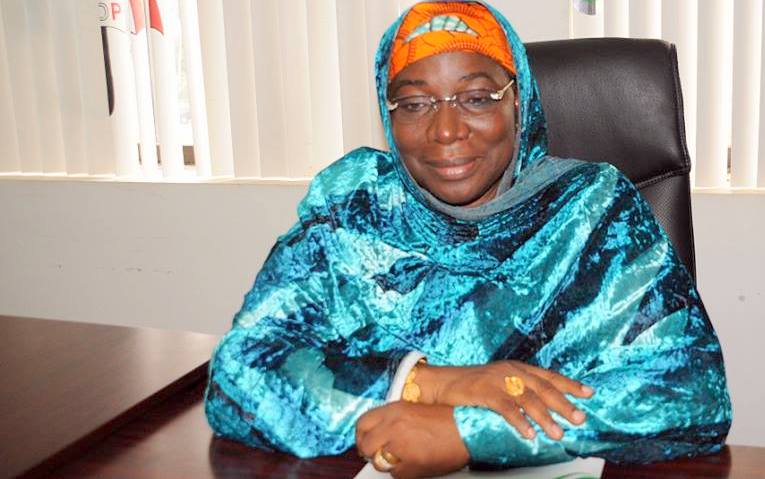 A research conducted by Sir Ahmadu Bello Memorial Foundation has revealed why the Northern states are   backward in education in the country.

According to the head of research group by former Minister of Education, Prof. Ruqayyatu Rufai said inadequate teachers, lack of incentives, poor infrastructure and work stations are some of the challenges across the 19 northern states.

She revealed this during virtual public presentation of the research work on Thursday in Kaduna, that states in the region have failed to accord education the priority it deserves.

Prof. Rufai noted that the findings also identified poverty and early marriage as some of the factors responsible for poor standard of education in Northern Nigeria, saying the team leader, however, noted that the region is not lacking quality teachers as 70% of teachers in the North have national certificate of education and above, with 52% teachers being NCE holders and the report covers all the 419 local governments in the 19 Northern states and FCT.

“Our key findings are that financial condition of parents to cater for their children education, early marriage, incentive to promote access to education didn’t get to most parents, majority have not benefited from school feeding.”

“Challenge of girl child education is critical to the region, integration of Qur’anic education into basic education are some of the challenges facing education.”

Prof. Rufai added that poor funding and non-release of funds as well as lack of facilities for special education are also dragging back educational development in the region.

The of Northern States Governors Forum and Governor of Plateau, Mr Simon Lalong commended the research, and said it should be presented to the forum, to facilitate implementation of the recommendations.

Lalong, who was represented by the Secretary to the State Government (SSG), Prof. Danladi Abdul said, “education is one of the legacies of Sir Ahmadu Bello and the Foundation is keeping it alive.

“This legacy if well carried out will go a long way to emancipate the North. We should cascade the research down to the states for the governors to work on it.

“The challenges and recommendations are taken but we need lots of advocacy to get the political will among our colleagues.

“This research report should be given out to our governors.”

“Shortly we will convoke a meeting of the Northern States Governors Forum, so, the lead researcher should present executive summary to the Governors to enable us work on it,” Lalong said.