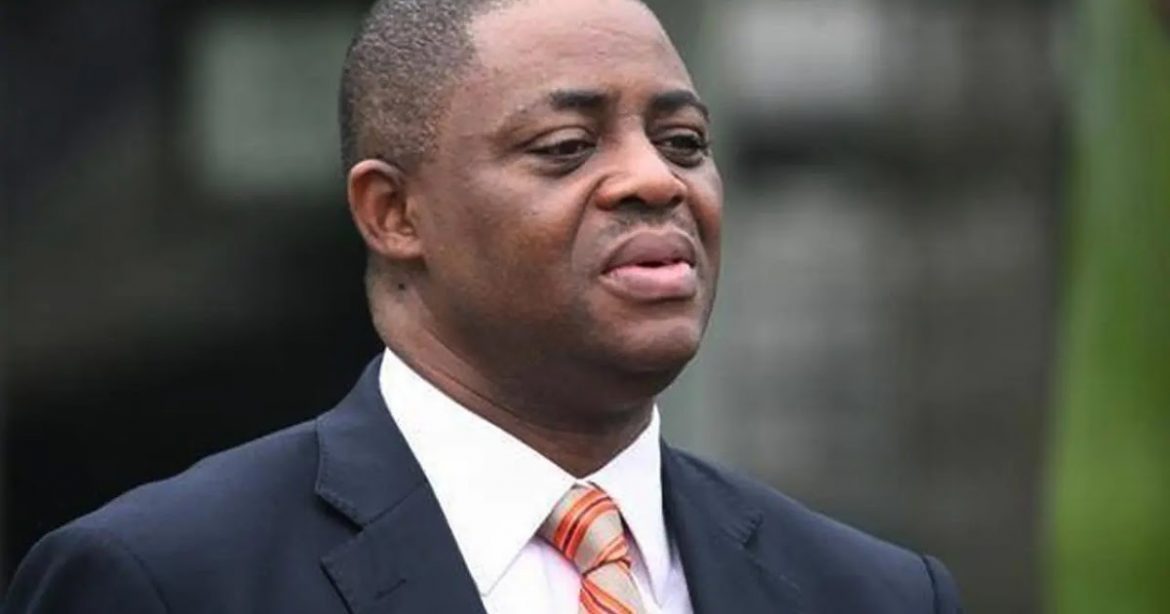 Former Minister of Aviation, Femi Fani-Kayode, who embarrassed Eyo Charles, the Daily Trust journalist at a press conference in Calabar, has finally apologized.

He apologized on his Twitter handle on August 26th, 2020.

The Twit reads: “I met with my advisors & I wish to say the following. I hereby withdraw the word “stupid” which I used in my encounter with a journalist in Calabar”.

“I have many friends in the media who I offended by losing my cool & using such words. I hereby express my regrets for doing so.”

The Twit further says “I would never seek to physically harm a journalist. For the last 30 years, I have defended & worked with journalists & fought for the right of freedom of expression”.

“I would be the last to seek to disparage those that are honourable and noble within its ranks. I hope that this will assuage the pain and anger of anyone that was hurt or offended by this ugly episode. I have now put this matter behind me and moved on.”

Below is the screen shot of his Twitter handle.