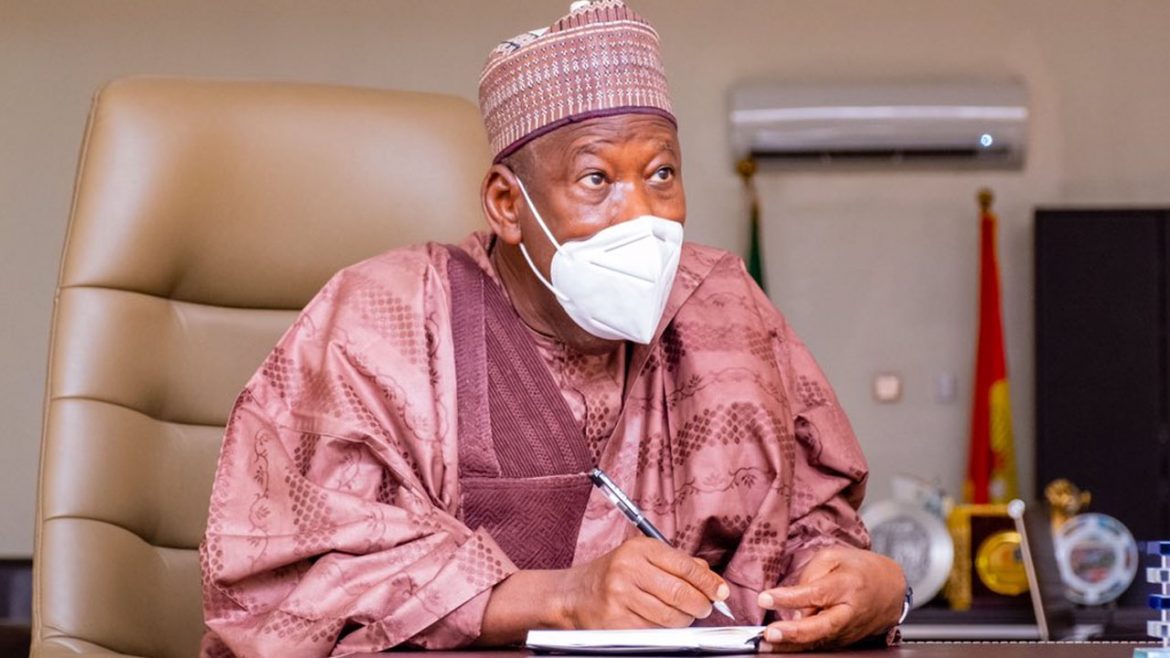 In preparation for the year 2020 NECO/NBAIS Examinations, Kano state Government has approved for the release of funds for qualifying examination results.

This followed the submissions made to the State Executive Council by the state Commissioner of Education, Malam Muhammad Sanusi Sa’id Kiru.

According to the statement, the Commissioner expressed gratitude to the state Governor and all the members of the Council for the approval.

It also said in considering the submission, the State Government considered option C out of three options proposed by the Ministry for the sponsorship of the students.

Under the C category, the State Government is to sponsor the registration fees of 29,126 students that obtained five credits and above including Mathematics and English in the Qualifying Examinations at the cost of N489,258,000=00.

The Commissioner congratulated the students for their good performances and urged them to reciprocate the government’s gesture by ensuring that they pass their NECO and NBAIS Examinations with flying colors.

The statement concluded with a directive to all the Zonal Directors, Principal Directors and Principals to note the good development so as to follow up with immediate effect.