The Siddis: Lost Africans of India and Pakistan 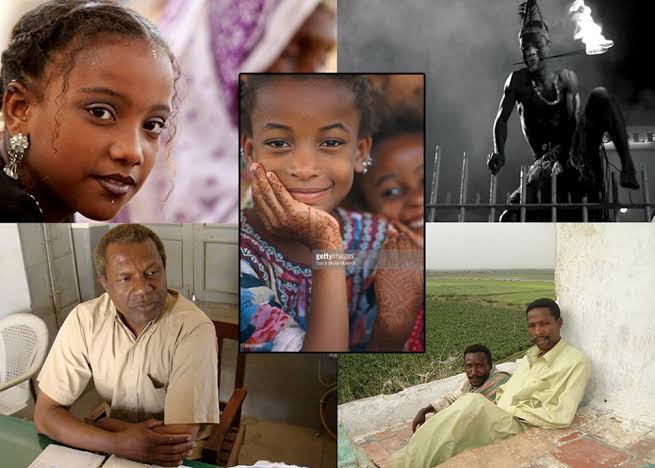 According to Winston Hubert McIntosh the founder of The Wailers; “…. Don’t care where you come from?

As long as you’re a black man, you’re an African. No mind your nationality.

You have got the identity of an African” The Bush Doctor otherwise known as Stepping Razor but more popularly as Peter Tosh nailed it in his Equal Rights album of 1977.

The Siddis or Habshi are fellow Africans inhabiting India and Pakistan known as Afro-Asians; “They are descended from the Bantu peoples of the East African region. Some were merchants, sailors, indentured servants, slaves and mercenaries.

The Siddi population is currently estimated at around 270,000–350,000 individuals, with Karnataka, Gujarat and Hyderabad in India and Makran and Karachi in Pakistan as the main population centres. Siddis are primarily Muslims, although some are Hindus and others are Christians”.

Similarly, “another term for Siddis – Habshi, is held to be derived from the common name for the captains of the Abyssinian ships that also first delivered Siddi slaves to the subcontinent. The first Siddis are thought to have arrived in India in 628 AD at the Bharuch port.”

To escape discrimination and racial profiling many Siddis have inter – married to dilute their identity. However, the Siddis should not be mistaken for the dark-skinned Indians known as Dalits that mostly inhabit Tamil Nadu. I have visited their capital Madras now called Chennai.

The caste system in India is chiefly based on birth and color – The darker the lower. The Brahmins (the priestly people) are the highest then the Kshatriyas (also called Rajanyas, who were rulers, administrators and warriors), followed by the Vaishyas (artisans, merchants, tradesmen and farmers), and Shudras (the labourer class)  of which the dark Dalits known as “Untouchables” are on the lowest rungs.

“What is Wrong with Being Black?” is the title of Matthew Ashimolowo’s well researched and extensively referenced 2007 book that traces the history of racial discrimination with the economic rise of Europe through the Trans-Atlantic Slave Trade replicated in the Indian Ocean with Arabs. Truth is discrimination of whatever kind is a strategic weapon to gain undue advantage over others.

It against this background that identity politics was invented and conflict entrepreneurs arose. Since then, we have all been sucked into an endless vortex of hitting each other with ethnicity, religion and other means we find necessary to take advantage over each other.