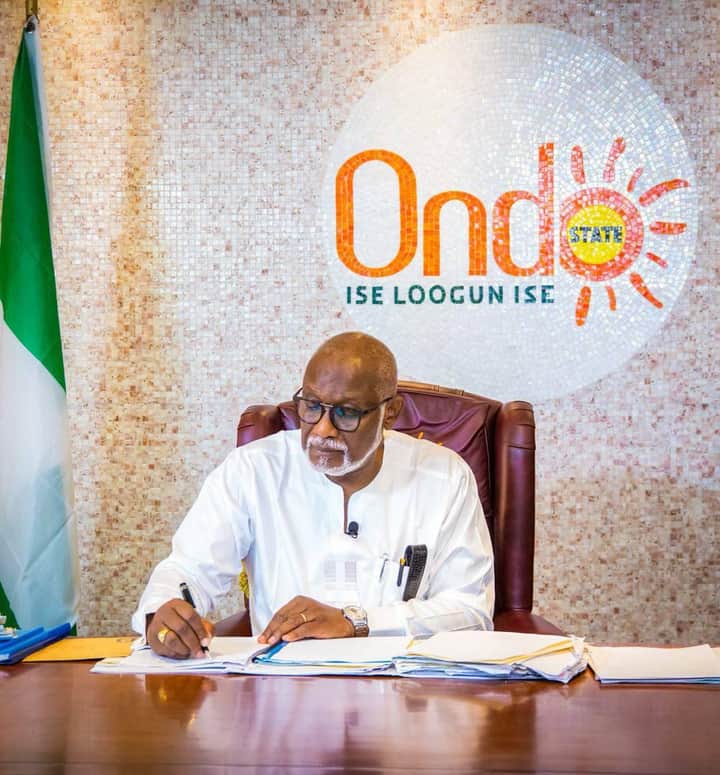 Ondo State Government has declared today as work free day to enable the people to prepare for the local government elections.

In a statement signed by the State Commissioner for Information Mr Donald Ojogo, the Governor appealed to the people to shun any form of violence.

It was observed that many residents have their voter registration unit in their various local government hence they need to travel to exercise their franchise.

Meanwhile, ahead of tomorrow’s election in Ondo State, the State Independent Electoral Commission (ODIEC), has expressed its readiness to conduct free, credible and transparent election.

The Chairman of ODIEC, Prof. Yomi Dinakin, gave the assurance in Akure, saying it will be Covid-19 compliant and violent-free.

Professor Dinakin noted that 10 political parties had indicated interest to participate in the election, which will hold across the 18 local councils of the state.

In his reaction to a report of the People’s Democratic Party (PDP) refusing to participate in the election based on distrust, he said: “I don’t feel anything about PDP’s withdrawal. It will be better if all political parties participate.