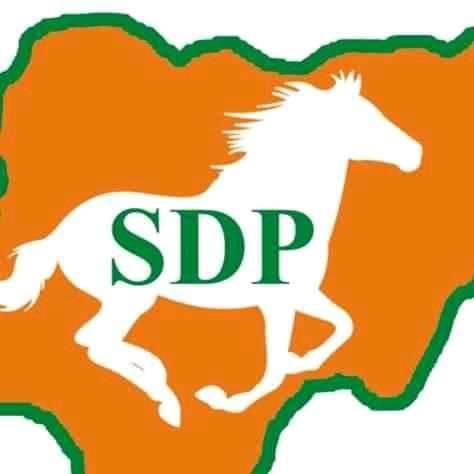 It is of a fact that the ancient town of Idanre is a beautiful place to behold with its natural mountains which beautify the town and even attract tourist in and outside the town.

Sadly, the ancient town has been on the spotlight for various politic crisis which has defaced the town especially ahead of the Local Government Elections.

This was due to the political clash that came up among SDP and APC that has led to degrees of injuries.

When our Stallion Times visited the town, it was obvious that security details must be on ground to protect the people based on the exchange of words among the two parties.

SDP now joins PDP as the two parties who have decided not to be part of the elections.

Chairman of the party in the local government, Adelanke Akinde however affirmed the withdrawal of his party from the council poll in a press statement.

The 1983 incidence must be avoided completely.

In the interest of restoration of peace in Idanre and to prevent further bloodshed in our dear town, we have completely withdrawn from the entire process of the Local Government election in Idanre and Ondo State at large. However, any member of SDP in the State that may still wish to continue with the election is free to do so; but it should be noted that our withdrawal from the process is irreversibly final.

The lives and properties of our dear local government are worth more than any victory.

NUJ, NOA to Increase Sensitization on Rape and Covid-19 in Kano