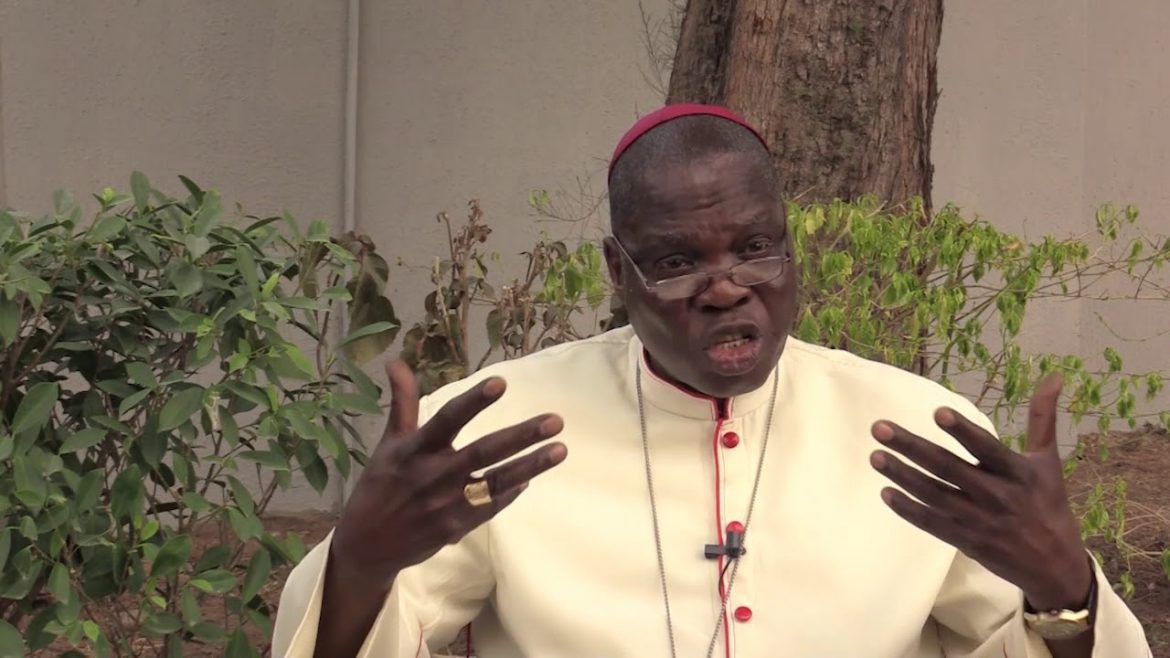 Catholic Bishops of Kaduna Ecclesiastical Province have called for genuine commitment on the part of Kaduna State Government and the people in resolving the crisis ravaging communities in Southern Kaduna and by extension, the region.

This is contained in a press statement signed by the Provincial Chairman, Most Reverend Mathew Man’Oso Ndagoso and Secretary, Most Rev John Niyiring and issued at the end of a provincial meeting on Tuesday in Kafanchan.

The Statement explained that peace can only be restored if the people agree to put aside their differences and live as one.

The Bishops tasked the Federal and Kaduna State Governments to do more in terms of showing empathy to the victims of these attacks instead of abandoning them in their grief.

They also advocated wider consultation across board and patience by Kaduna State Governor, to listen to those who do not agree with him, for lasting peace to be achieved.

The Catholic Bishops challenged the political class in Southern Kaduna to rise beyond the boundaries of ethnicity, party and religious affiliations and see their people as one, instead of playing politics with the lives of the people.

They, however, commended the sacrifices made so far by traditional and religious rulers and enjoined them to remain relentless to the service of their people.

The Bishops of the Kaduna Ecclesiastical Province, comprising Kaduna, Kano, Kontagora, Minna, Sokoto, Zaria and Kafanchan, also met with the people of Southern Kaduna to pray and condole with them over the recent killings in the area.

The seven Catholic Bishops also took out time to visit the traditional rulers, whose subjects were affected by the attacks to also condole and pray with them for peace to return to their various domains.