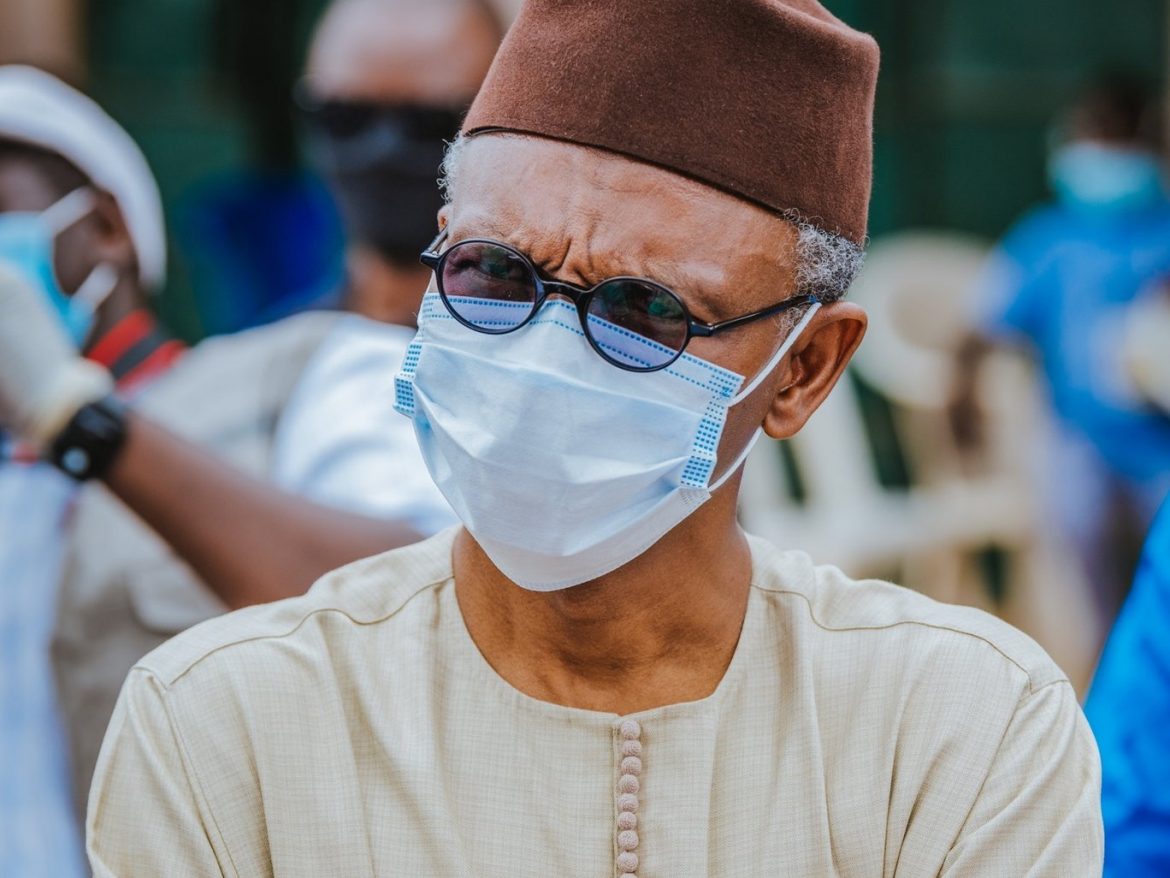 Kaduna State Governor, Nasir Ahmad El-Rufai has commended the Nigerian Air Force for the deployment of its Special Forces to the Southern part of the state.

The deployment of the Nigerian Air Force Special Forces is coming after its Nigerian Army counterpart arrived Kafanchan at the weekend.

A statement by the Commissioner, Internal Security & Home Affairs, Samuel Aruwan said “the Governor received the news of the deployment of Special Forces of the Nigerian Air Force to Southern Kaduna with joy and appreciation.

“We are looking forward to meeting the officers and men of the NAF Special Forces shortly after their induction.

CAN Says it Will Partner KDSG for Peace in Southern Kaduna

Nigeria is faced with various security challenges in many parts of the country, which is very scary. But with the kind of unpatriotic attitude of the citizens, the way out is even becoming uncleared.
Recently, I learned a Custom Officer was arrested in Kano alleged to be involved in arms deal. These are some of the other issues that needs serious attention.
Long Live Nigeria