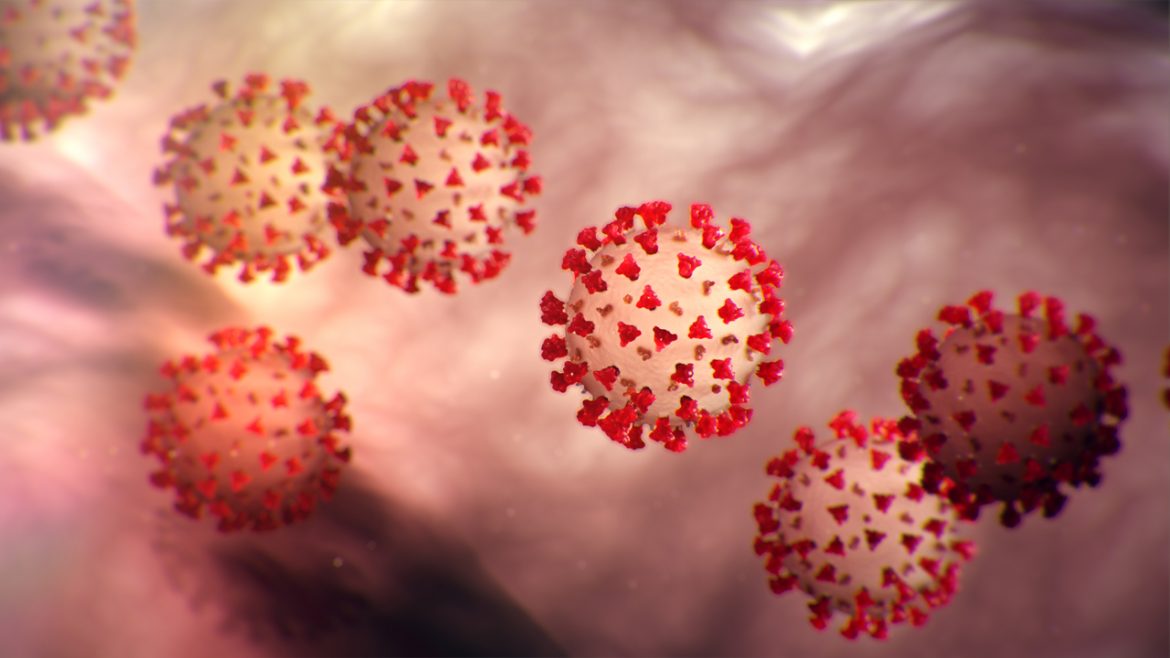 The analysis of the survey data identified 13 one-off data and 2 from daily key points about public perception towards coronavirus in Kano.

Satisfaction with Government Preparedness vis-a-vis the Coronavirus: In early July 69% of respondents reported that they were satisfied or very satisfied with the Government’s preparedness; by June 26th, this had fallen slightly to 66%.

Other issues that the survey touches include conflict trends, security, government efforts to end conflict and hate speech.

Over the last three years, we have conducted over 150,000 surveys, in countries including Afghanistan, Belize, Brazil, China, the Democratic Republic of Congo, India, Liberia, Libya, Nigeria, Russia, Tunisia, Uzbekistan, Ukraine, Yemen and Zimbabwe