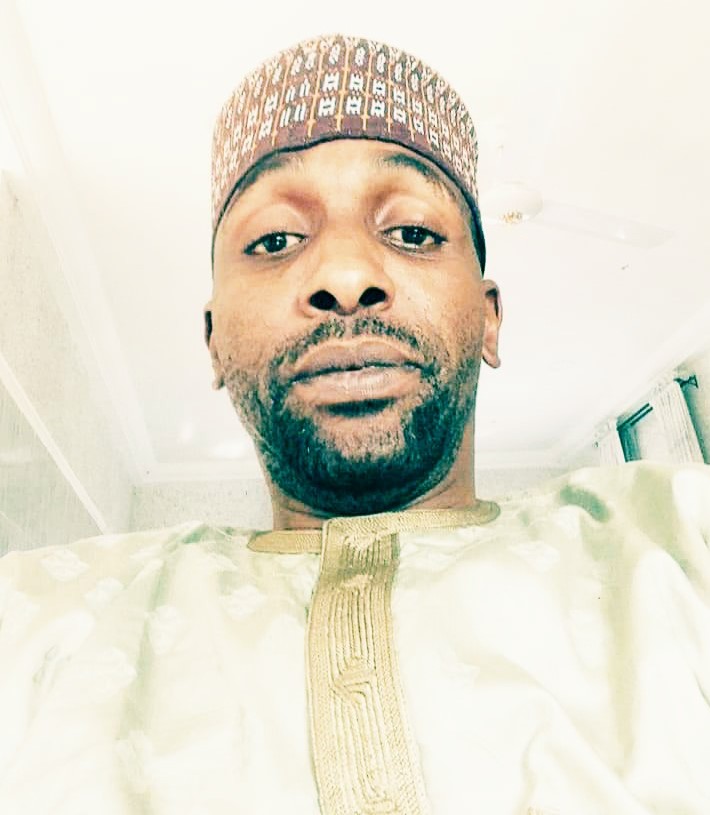 With three cardinal programs of PMB’s campaigned promises i.e Insecurity, Corruption and Economy, Nigerians expected effective and robust fighting against Insecurity, Corruption and improved Economy in the country.  It will be recalled that following the intense presidential campaign and victory in the March 28 presidential poll in 2015 general elections. PMBs’ supporters believed that he is capable to beats the previous administrations ‘efforts in anti-corruption war in the country and improved security and economy of the country.

At a time, the war waged by the administration against corruption proved to be toughest and it’s fighting back each passing day because there are several alleged corruptions within the administration. The most disturbing point of the war against corruption is becoming a subject of public scorn. There are several examples that I can cite as proof of evidence but I will limit myself to a few.

Nigerians may recall that in less than two years of PMB’s administration, it faced its first litmus test in the fight against corruption when a court fined MTN billions of dollars. But the most   shocking error was the administration’s approval of $25 billion contract awarded by NNPC without the input of the then Acting President (at the time of the said approval PMB was in sick bed in faraway London) this casts a serious doubt in the minds of many Nigerians.

In spite of the highly celebrated profiled corruption cases, for instance, that of Ex Petroleum Minister Diezeini Allison, the Defense gate and PDP campaign funds; five years, there are no convictions of the alleged looters. The most worrying development is that the anti-graft war, which used to be your major feat, is now all over the place.

Magu, the anti-graft Czar, has himself been accused of various infractions — some of them contained in reports submitted PMB many years ago.

Did PMB heard Prof Pondei, NDDC acting MD, tell a senate panel that he spent N1.5 billion as Covid-19 relief on the staff? Did he hear him brazenly tell the committee that “we took care of ourselves”, he is still in office. That any of his appointees can make such a reckless statement on record shows how low they rate the anti-graft war.

There is an extraordinary chaos going on between President’s power-drunk ministers and Chief Executive Officers of the respective department and agencies under his watch.

Did president know as result of these infighting among the administrations appointees is becoming a subject of public ridicule?  Minister of labour suspended the Management of  NSITF  saying he had PMB’s  approval, Former MD of the Niger Delta Development Commission vs. Minster of Niger Delta Dr Isa Ali Pantami vs Mrs. Abike Dabiri-Erewa, NCC Executive Vice Chairman, Minister of Power vs MD of the Nigerian Bulk Electricity Trading Company, Minster of Power vs MD of the Rural Electrification Agency (REA).

Another episode of indiscipline is when police officers were deployed to the house of Mrs Joi Nunieh, Former MD of the Niger Delta Development Commission (NDDC), to intimidate her on a day she was supposed to testify about the massive corruption in the agency. Latest episode of indiscipline was by the Minister of labour Dr Chris Ngige Vs James Falaki on the screen of National Television calling him “Mushin boy and He, Ngege is a VI Guy”.

It seems the government is indisposed to instill discipline within the ranks of the administration. Many Nigerians are asking whether President Buhari is the man of dependability Nigerians saw some years back.  This is not the same person Nigerians ostensible brought into office in 2015.

Buhari’s fear factor which the corrupt peoples and other had on him has disappeared, the fright notion of “if Buhari catches you, you would bear the consequence” has also gone, it no longer scares anybody. There is   apparent lack of coordination and infighting among different agencies of government as well as key functionaries serving in the administration, this came forth in the wake of the confirmation of the suspended EFCC Acting Chairman when DSS wrote to the senate to counter PMS’s choice.

If indeed these allegations are true, it should be a major indictment on Mr. President, that right under his nose, all these things are happening and he did not act swiftly, rather, the way and manner the issues are being handled is damaging the anti-graft war.

The infightings among the appointees is hurtful to the administration’s integrity.

Nigerians never expected negative things under PMB’s stewardship and voters never thought he would head a government bedeviled with boggling financial recklessness of public funds, chaos, in fighting among the administration appointees and endless issues discrediting the administration’s goodwill and the nation at large.