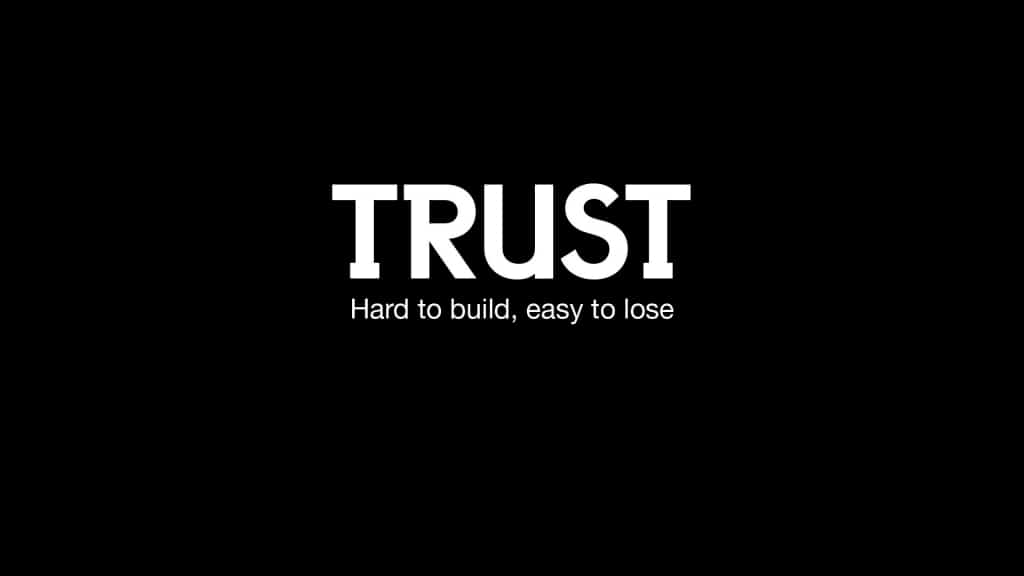 The inconvenient truth is that Nigeria’s leadership is not rocket science. It is about creating a sense of belonging by properly managing our diversity. There is however a caveat from Sheikh Uthman dan Fodio (1754 – 1817) – “One of the swiftest ways of destroying a Kingdom is to give preference to one particular tribe over another or show favour to one group of people over another. And to draw near those who should be kept away and keep away those who should be drawn closer.” See Bayan wajub al-Hijra published in 1806 as translated by F El Masri in 1978.

It is against that background the following excerpts from; The 21 Irrefutable Laws of Leadership should be instructive to us particularly under the current “Change” dispensation. Written by John Calvin Maxwell in 1998 it featured on the New York Times Bestseller List of 1999. It has since then remained a must read. Enjoy;

“Leadership is often misunderstood. When people hear that someone has an impressive title or an assigned leadership position, they assume that individual to be a leader. Sometimes that’s true. But titles don’t have much value when it comes to leading.

True leadership cannot be awarded, appointed or assigned. It only comes from influence and that cannot be mandated. It must be earned. The only thing a title can buy is a little time – either to increase your level of influence with others or to undermine it…….It wasn’t long before I began to sense unrest among the people and to hear rumblings.

At first, my attitude was that everyone should get over it and move on. But then I realized that the problem wasn’t them. It was me. That is when I realized that I had broken the Law of Solid Ground. For the first time in my career, my people were questioning me. Our relationship of trust was beginning to erode.

How important is trust in a leader? It is the most important thing. Trust is the foundation of leadership. Leaders cannot repeatedly break trust with people and continue to influence them. It just doesn’t happen.

Trust is like change in a leader’s pocket. Each time you make good leadership decisions, you earn more change. Each time you make poor decisions, you pay out some of your change to people. All leaders have a certain amount of change in their pocket when they start in a new leadership position. Whatever they do either builds up their change or depletes it. When you are out of change, you’re out as a leader.

In contrast, leaders who keep making good decisions and keep recording wins build up change. Then even if they make a huge blunder, they still have a lot of change left over.
How does a leader build trust? By consistently exemplifying competence, connection and character. People will forgive occasional mistakes based on ability. And they will give you some time to reconnect. But they won’t trust anybody who has slips in character. In that area, even occasional lapses are lethal. Character makes trust possible. And trust makes leadership possible. That is the Law of Solid Ground.

Leaders without inner strength can’t be counted on day after day because their ability to perform changes constantly. Poor character is like a time bomb ticking away. It’s only a matter of time before it blows up a person’s ability to perform and capacity to lead. Why? Because people with weak character are not trustworthy and trust is the foundation of leadership
You don’t build trust by talking about it. You build it by achieving results, always with integrity and in a manner that shows real personal regard for people. When a leader’s character is strong, people trust him. When you don’t have character within, you can’t earn respect without. And respect is absolutely essential for lasting leadership.

How do leaders earn respect? By making sound decisions, by admitting their mistakes, and by putting what’s best for their followers and organization ahead of their personal agendas.
A leader’s good character builds trust among his followers. But when a leader breaks trust, he forfeits his ability to lead. That is the Law of Solid Ground”

Zamfara Deputy Governor Flags Off the Distribution of Covid-19 Palliatives

Leadership Challenge “Character Vs Trustworthiness”.
I like the write-up – The Law of Solid Ground.