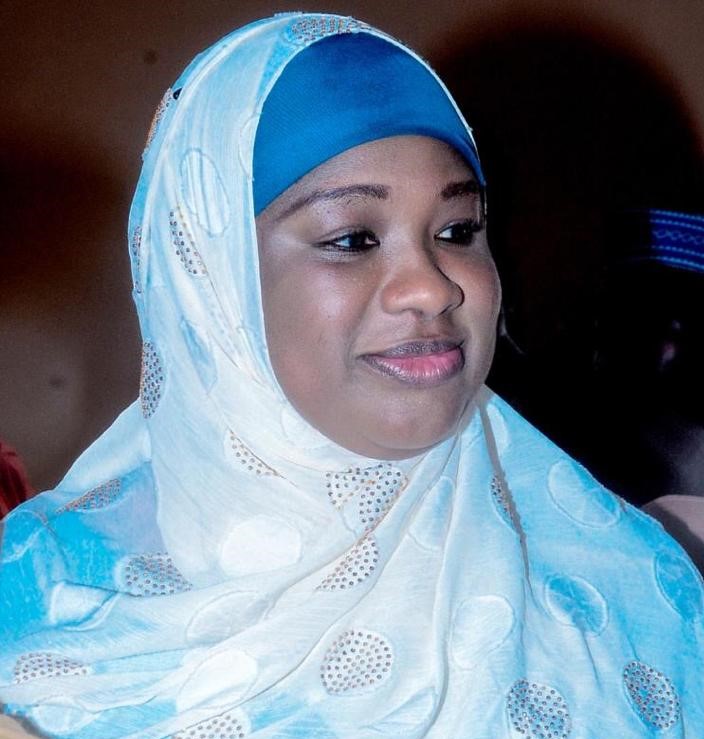 The state Commissioner for Higher Education Dr Mariya Mahmoud Bunkure has assured the Academic Staff Union of Universities (ASUU) Kano University of Science and Technology, Wudil branch that Kano State government would settle all the remaining and pending issues as agreed between the government and the union.

According to a press statement signed by Sunusi Abdullahi Kofar-Naisa Chief Information Officer of the Ministry she made this known while receiving representatives of the ASUU Kano Zone, Comrade Prof. Mahmoud Lawal and the KUST, Wudil branch Chairman, Comrade Dr Muhammed Sani Gaya in her office.

Dr Mariya Bunkure said government is doing its best to redeemed the pledges especially the settlement of the excess workload allowance but due to the prevalence of the global pandemic virus of Covid-19 which destabilized the socioeconomic of the entire world resulting to the inability of resolve the issues.

She maintained that the state Governor, Dr Abdullahi Umar Ganduje OFR has already approved the payment of allowances, only the cash backing is in the offing. “I appealing to you to consider the global phenomenon and exercise patience and commended them for their mutual understanding the exhibited”.

According to the statement, on the Daula Hotel issue, Government has not released its final decision.

The Chairman of ASUU, KUST Wudil Chapter, Comrade Muhammed Sani Gaya said they were at the Commissioner’s office to remind her about the previous agreement reached between the two parties.

The Chairman also expressed their dismay over the information circulating on social media that the state government intends to take over the Institute of Tourism and Hospitality (former Daula Hotel), Computer Institute Kura and Sport Academic Karfi. He appealed to Government to revert the decision for the interest of safeguarding the education sector.

Also, the ASUU Zonal Coordinator, Kano Zone, Prof Mahmoud Lawal said he was assigned to find out the true position of the agreement reached between the two parties and report back to the National Office in order to avoid any industrial action from the Union. He further stressed the need for the State government to comply with the agreement reached.

The statement concluded that on 18th March, 2020, the ASUU KUST, Wudil resolved and stopped its proposed industrial action after reaching a mutual agreement between Kano State government and ASUU as a result of the intervention of the Commissioner for Higher education.