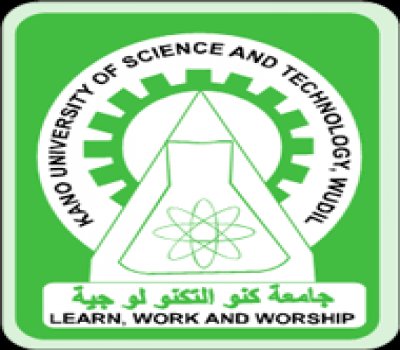 Academic Staff Union of Universities, Kano University of Science and Technology, Wudil (ASUU- KUST) has at its congress held on Wednesday, 5th August expressed dismay on the Kano State Government decision to take over the Hospitality and Tourism Institute (former Daula Hotel).

This was contained in a press statement jointly signed by Comrade Muhammad Sani Gaya,

Branch Chairman and Comrade Murtala Muhammad, Branch secretary, for and on behalf of ASUU KUST Congress.

According to the statement, the takeover was contained in a letter dated Friday, 15th November, 2019.

The statement further stated that the facility in question is currently being used by the University running several academic programs including IJMB, Pre-Degree and Diplomas in Tourism, Hospitality, Nutrition and Dietetics, accommodating thousands of students.

Furthermore, the University Senate has also approved the commencement of Part-Time Degree programs effective from 2020/2021 academic session in the same premises in addition to a proposed BSc Degree in Hospitality, Tourism and Transportation.

The statement concluded by calling on the Government to reverse on the idea of commercializing facilities meant for public purposes especially institutions of learning; Government should live up to its responsibility of adequately funding education in order to reverse the sordid condition of public institutions rather than putting properties into private use.