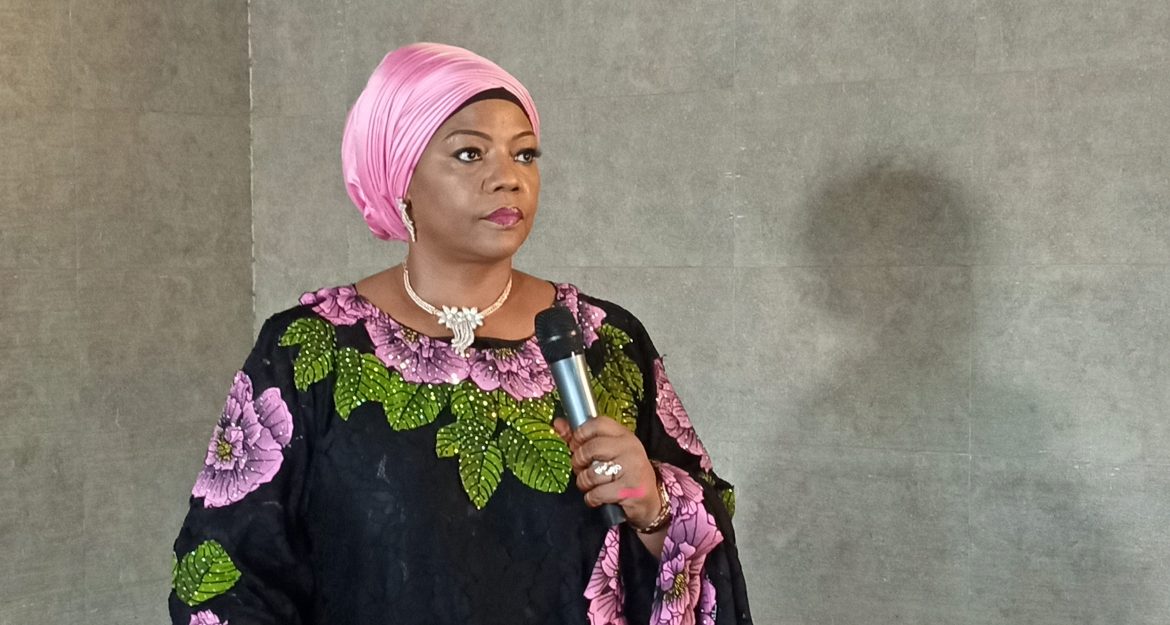 An online television service called “Atiku Tv” has been launched in Kano, Nigeria. It will allow for free subscription viewing on YouTube.

The founder of the project, Sen Baraka Sani said the idea was as the outcome of wide consultations with stakeholders, “I then came up with this thought for the benefit of all Nigerians,” she added.

Sen Baraka said the Atiku Tv is not a campaign tool as will be perceived by many people, rather, it is to show appreciation to Former Vice President, Alh Atiku Abubakar (Wazirin Adamawa) for his enormous contribution to the development of politics in Nigeria in the last 40 years.

According to her, the former Vice President, Alh Atiku Abubakar, has been with great political leaders since Nigeria got its independence and went through the likes of late Shehu Musa Yar’adua and many other great political leaders in the first, second and third republic. “I felt it necessary to put a majority of his works and experiences into contents and share with the public for the benefit of the younger generation and for the world to know of his political philosophy, more so,to know who is Atiku” she added.

The contents will include religious, educational, political, cultural, personal interactive sessions with the Wazirin Adamawa, youths and women programs.

A lot of people know the Wazirin Adamawa as a politician who has contested for presidency; he is far beyond that perception by the public. He is discipline, generous, just, a nationalist, has integrity and respect for humanity, works with a high level of intelligence and very industrious…reasons why he established various institutions of learning, including a university, she said.

Thereafter, she inaugurated the management team along with team members of the Atiku Tv Project, – Abdulrasheed Shehu is Managing Director, Muhammad Makana is Director, Bello Sani is head of IT, Auwal Muhammed Isa is head of Content, Hauwa Abdulrazak is head of women programs, Saidu Ibrahim is head of youths’ program.

Speaking at the event, Dr. Ahmed Adamu, Senior Adviser, Youth and Strategy to the former Vice President Alh Atiku Abubakar (Wazirin Adamawa) said Atiku Tv is a right step in the right direction because we are in a digital world where virtually everything is done online and the voting population are also going online.

There are over 130 million people on the internet forming more that the winning votes required to win elections, he added.

He said Atiku Tv is the right channel to educate Nigerians and the world on Atiku and his vision, already, Atiku has set a high political bar making him the man to beat in Nigerian politics.

The event was attended by different segments of people and political dignitaries including a former Senator, Alh Bello Hayatu Gwarzo.

Amotekun Corps, Brewing an Outfit to Curb Criminality in the Southwest