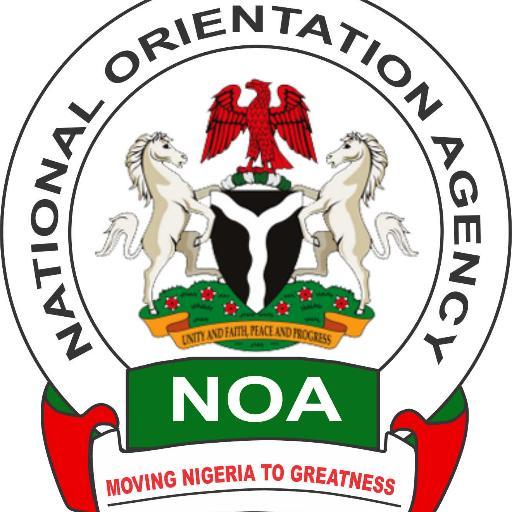 In its bid to have a free, fair and credible election, the National Orientation Agency (NOA) Ondo State has commenced voter education sensitization in all the eighteen Council areas of the state with immediate effect.

This is for the peaceful conduct of the forth coming Local Government Elections holding in the State on Saturday 22nd August, 2020 while the Governorship Election is slated for 10th of October this year.

At the launch of the program in the ancient town of Owo, the Northern Senatorial District of the state, the NOA Deputy Director Mrs Wumi Famuyiwa emphasized that the task of ensuring a peaceful Local Government Election in the State was everybody’s business.

Mr Famuyiwa therefore charged the people of the Sunshine State to guide against any form of violence that could truncate the peaceful conduct during the election.

Mrs Famuyiwa enjoined all the political leaders to embrace peace and play the game according to rules.

Participants were also coached on the proper way of casting their votes to avoid incidence of voided votes which were noticeable in previous elections.

In addition, the stakeholders were told to ensure that all Covid-19 protocols put in place by the Government were strictly complied with.