Amotekun Corps, Brewing an Outfit to Curb Criminality in the Southwest 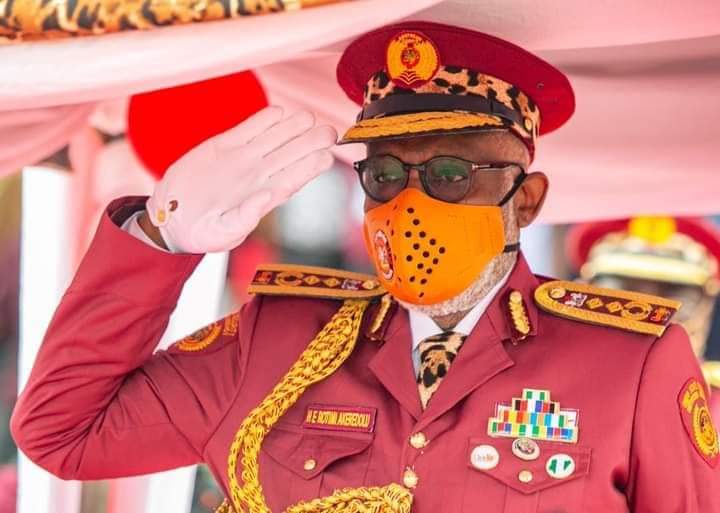 I know you must have been hearing the word Amotekun, a security outfit pioneered by the leaders and governors of the southwest states of the country to assist the Nigeria police in combating the rate of criminality.

It would be recalled that some months ago following what was described as insecurity in the southwest; for instance, the frequent kidnaping in Akoko area of Ondo state, the killing of the daughter of Afenifere leader Pa Reuben Fasoranti and the rising cases of rape and theft.

Ondo State Governor, Mr Oluwarotimi Akeredolu SAN, has taken the bull by the horn as he assured the good people of Ondo state and southwest in general that no criminal element shall trouble the relative peace enjoyed in the state, as the Ondo State Security Network Agency (Amotekun Corps) begins operation.

Governor Akeredoku stressed that with synergy among the security agencies and that of Amotekun, is a water-tight strategy capable of arresting crimes even before they occur.

Governor Akeredolu, expressed his readiness to champion the course of a better, safer and prosperous society and country, said he was determined not to pay lip service to the constitutional role of government, which is to seek the welfare and protection of the lives and property of the people.

The Governor also reassured the people that the forthcoming election in the State would be very peaceful, adding that the state will not tolerate any form of thuggery or criminality occasioned by elections.

Heads of security agencies in the State as well as religious leaders and other stakeholders also graced the occassion.

Amotekun is a corps to complement the effort of the security agencies in curbing the high rate of criminality in the south west.

All the southwest states have unanimously agreed to have the corps in their respective state to combat criminal acts in the state.