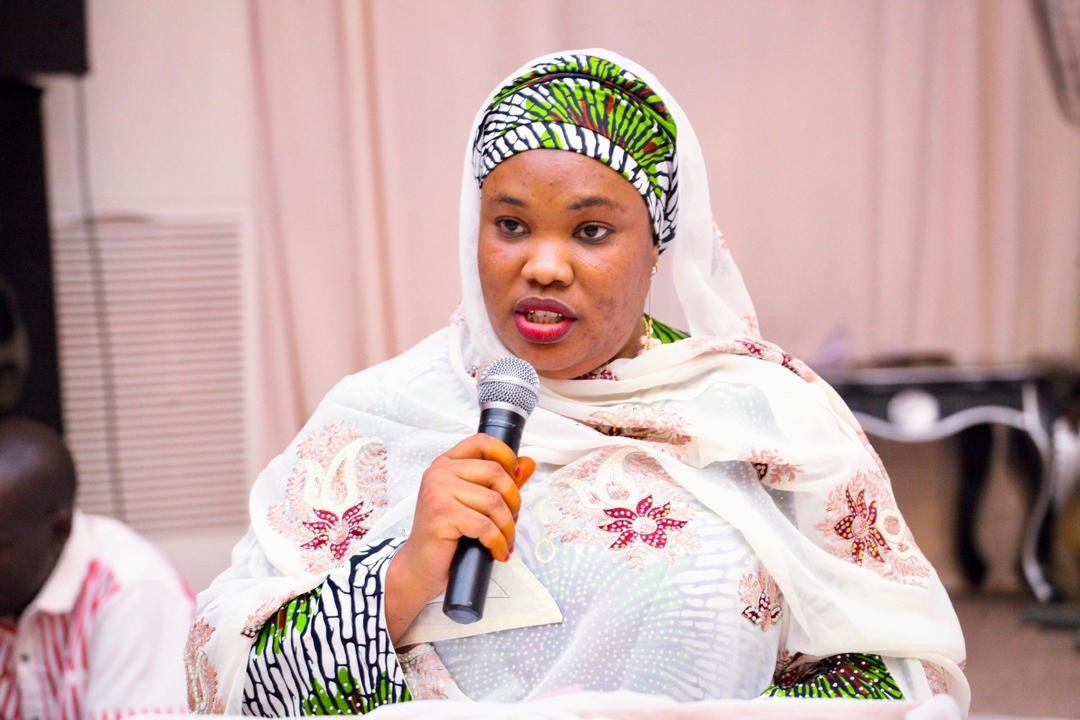 Kebbi State Government, has pledged to treat and rehabilitate the teenage boy, Jibril Aliyu chained for two years by his foster mothers and biological father in Badariya section of the state capital, this was revealed by the Special Adviser to Governor Atiku Bagudu on Women and Social Development, Hajiya Zara’u Wali, shortly after visiting the boy at Sir Yahaya Memorial Hospital, Birnin Kebbi.

She expressed rude shock about the bizarre story of the boy who was chained along with livestock and left to feds only on faeces and animal feeds / fodder for survival.

While expressing her disappoint over the inhuman treatment meted on the boy, Zara’u admonished the people of the state to always promptly report such occurrences to the Ministry of women affairs or through any of the local governments area in the state. She therefore, assured that the state government will ensure the logical prosecution of the suspects.

Meanwhile, Zara’u appealed to the Kebbi State House of Assembly to speedily pass the law for the protection of the child so that culprits would be dealt with within the ambit of the law to serve as deterrent to others.

Also speaking, the Chairman of Birnin Kebbi Local Government, Alhaji Aminu Ahmad S/Fada, who expressed shock over the incident pledged to complement efforts by the State government to treat and rehabilitate the distressed boy as well as see to the eventual prosecution of the offenders.

He called on members of the community, and community leaders, to be vigilant and report any case of human abuse to the relevant authorities.

It could be recalled that the wife of the Governor, Dr Zainab Shinkafi Bagudu, alongside NGOs, and Civil Society Organizations in the state, have advocated for the enactment of a law for the protection of the child in the state.

Subsequently, the Kebbi State Government had on 22 June, 2020, submitted the Gender-Based Violence and Child Molestation Act to the State Legislature for passage into Law.