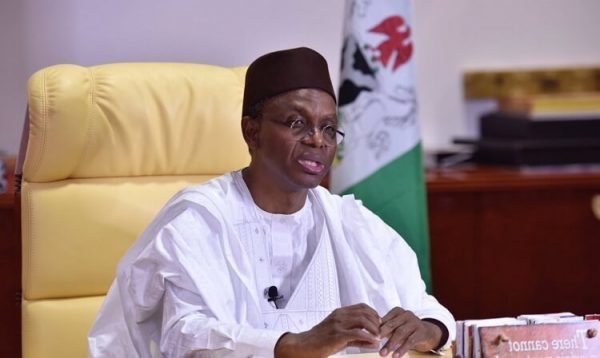 Governor Nasir El-Rufai has appointed new members of the management team and boards of some agencies, as part of continuous efforts to strengthen Kaduna State Government structures.

A statement issued by Special Adviser on Media and Communication, Mr Muyiwa Adekeye on Monday said that new Executive Directors and a Secretary have been appointed to the Kaduna Internal Revenue Service (KADIRS), to work with the Executive Chairman, Dr. Zaid Abubakar.

Adekeye further said that Dan Ndackson is Chairman of Pensions Bureau while Professor Salamatu Isah is the Executive Secretary of the Bureau.

According to the statement, Dr. Suleiman Tahir is now the Chairman of Kaduna State Industrialization and Micro Credit Board and Mustapha Shittu is the Executive Secretary.

Over 24,000 Candidates are Expected to Sit for WASSCE in Kano