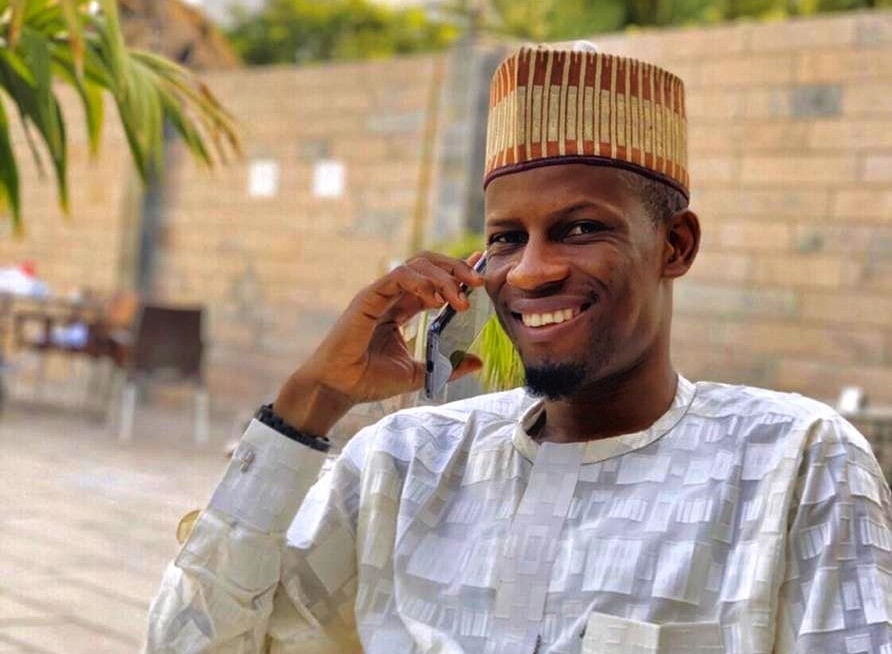 He is known in the hausa movie industry as Alhaji Sheshe, while his real name is Mustapha Ahmad Sheshe. He is a producer per excellence who had been behind a lot of blockbusters in the history of Hausa films.

In this interview Sheshe talks about his journey to stardom and the challenges he faced as a producer.

Sir, kindly introduce yourself to our readers

I am popularly known in the Hausa movie industry as Alhaji Sheshe but my name is Mustapha Ahmed Sheshe. I am the CEO of Sheshe Movies & J.S Inuwa investment. I attended conventional schools in Kano, and I have also done the mandatory Islamic studies all in Kano.

However, before joining the Hausa movie making industry, I began with my family’s inherited business…… At a very young age I excelled in the business arena, I later ventured into Hausa movie production as a producer and produced a lot of films that history will not forget in a hurry.

For how long have you been in the industry?

I venture into the industry in the year 2010 and my interest in the industry began since when I was a kid, I can vividly recall that there were times that I used to visit movie locations during break time in school, though, I wasn’t an actor then, I was just an innocent secondary school student.

However, I was first featured in a movie as a child actor and being a business-oriented person, I figured out that I have a lot to offer in the industry as a producer. Therefore, with professional guidance from other colleagues on the screen business, I ventured into the industry fully as a producer with a lot of success stories to tell.

How many films were you able to produce?

Well, I operate differently, I took time to produce my films because I always want to produce meaningful films that will positively change lives and as I speak with you right now I have successfully produced more than 15 Hausa movies most of which are hits movies.

Some of the hit films I produced are Kazamin Shiri, Taqaddama, Ta faru ta Kare, Rumana, Danbala, Hikima Matata ce Sheda, Sarauniya, and many others.

What is your view of Kannywood in regards to the present challenges?

You see the film making industry in Nigeria is undergoing a tremendous transition from the traditional home videos to Cinemas and TV series production.

However, with the way things are presently going Kannywood will soon lead the national entertainment sector and this I believe won’t take long.

Kannywood is indeed positively moving towards the trend and I am optimistic that within the shortest possible time we will be there. Moreover, the operators have to understand that, they have to be patient and cooperative as well as unite to work for the attainment of the incoming greatness.

Do you think the industry is willing to accept the new trend?

As I have said earlier, going by what is happening in the industry, you will find out that really there is a remarkable change in its operational pattern as many are now into TV series production instead of the traditional movie production that entails CD production as well as cinema engagements.

Producers are now having a new dimension and if the general public accept or adopt the new trend then that will gradually become every producer’s direction in the industry.