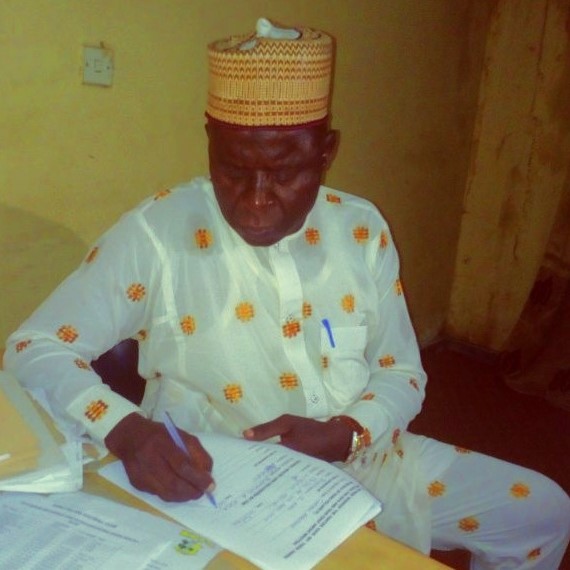 Kano Pillars Fc has reengaged its technical adviser Ibrahim A. Musa for the forthcoming 2020/2021 football season.

According to the chairman of the club Alhaji Surajo Shaaibu Jambul, the technical Adviser was reengaged base on his performances in the past seasons.

Alhaji Surajo Jambul charged coach Musa to work closely with his assistants, players, and entire staffs of the club the success of the team in the forthcoming season and confederation cup in order to make government and the good people of Kano state proud. The chairman reaffirmed the club’s determination in given more attention to the welfare of their players and working with all relevant stakeholders in order to move the club to the next level.

Responding shortly after he signed the contractual agreement Coach Musa pledged to justify the confidence repose in him and other technical crew members.

It would be recalled that coach Ibrahim A. Musa is with Kano Pillars in the past twelve seasons from Assistant coach to the technical adviser.