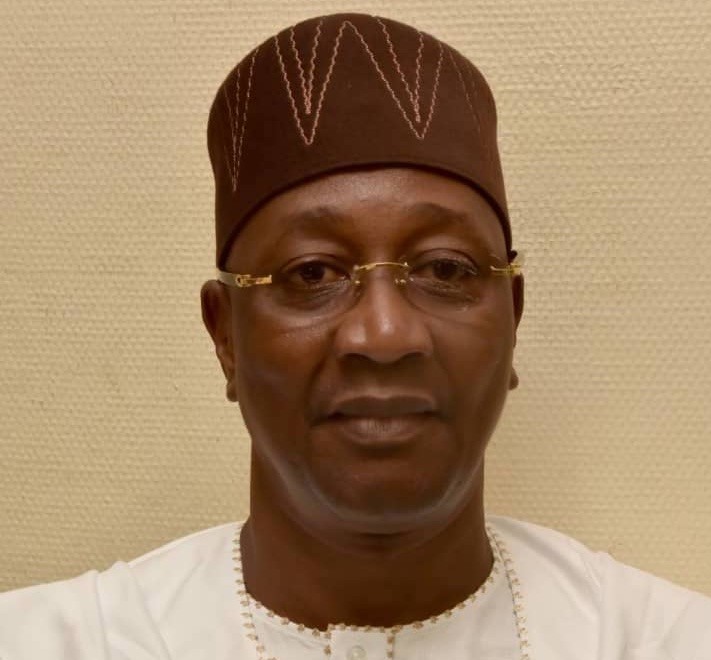 Kano state government has canceled all celebrations for the upcoming Eid-el-Kabir as part of efforts to sustain the fight against COVID-19 in the state.

The statement was revealed by the state’s commissioner for information Muhammad Garba when   briefed journalists after the weekly state executive council meeting.

According to him the government had granted permission “for the conduct of Eid congregational prayers across the state under strict observance of safety protocols, which are also to be supervised by government officials.”

He said while all the five emirs in the state would go to the Eid Prayer Ground in their respective domains in motor vehicle, there would be no visit to Shettima House, gathering for Hawan Daushe, Hawan Nassarawa and other traditional outings in the Emirates.

The commissioner added that the government would provide safety items such as face masks and hand sanitizers to worshipers at the mosques and urged them to observe social distancing.

He said the decision was made as part of efforts to fight the covid-19 pandemic in the state, adding that the state is winning the war against the disease with no fresh case in 30 days.

“Despite this development, the state will remain strong in the fight against the disease in order to maintain and improve in controlling the pandemic,” he said.

Covid-19: Lafiya Program Lauds the Distribution of 22800 Face Masks by CSOs in Kano

UNICEF to Construct 12 Motorized Boreholes in 12 PHCs in Kano