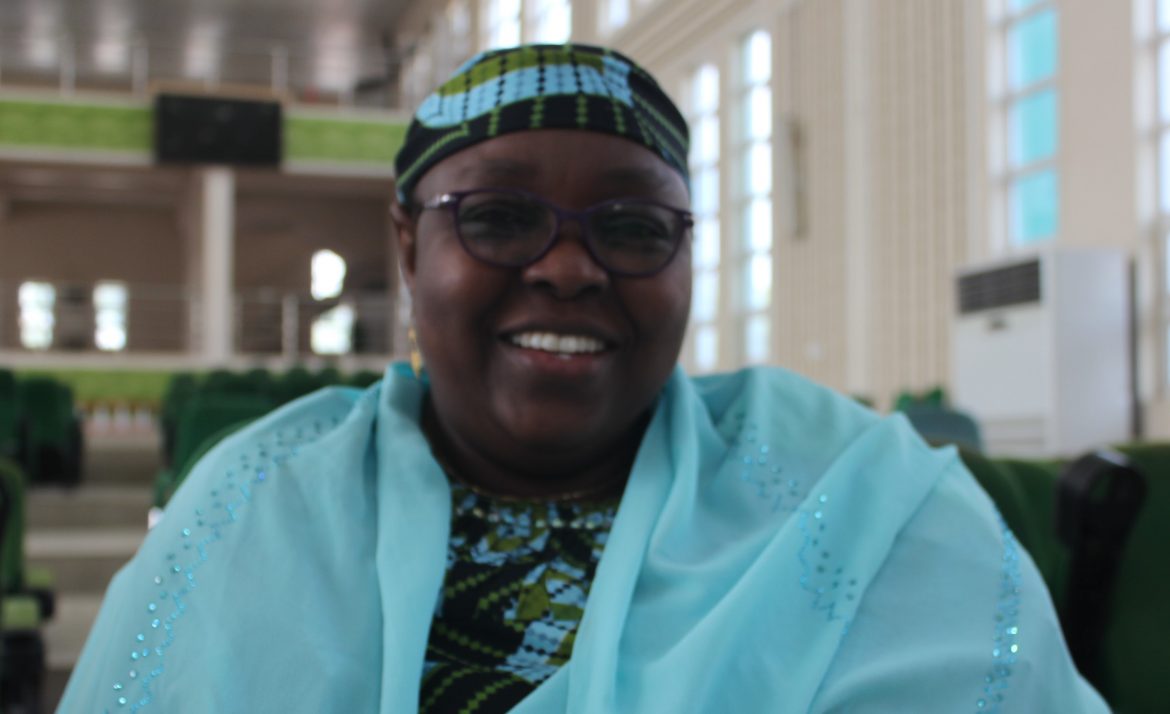 The Chairperson, Broadcasting Organization of Nigeria (BON), Hajiya Sa’a Ibrahim has commended the Federal Government for granting the broadcast stations in the country 60 percent waiver due to the covid-19 challenges.

The Chairperson made the commendation on Friday in Kano during a media chat with journalists tagged ‘Meet the Media’, organized by the Kano Chapter of the Nigerian Union of Journalists (NUJ).

The Chairperson is also the Director General of the Kano own television, Abubakar Rimi Television (ARTV).

She explained that, “the FG granted our demand but insisted on 60 percent and the broadcasting houses to pay for the remaining 40 percent, even with the efforts of the government, BON is not satisfied until the waiver is accomplished 100 percent”.

According to her, the broadcasting sector is operating under a very difficult condition since the outbreak of covid-19 pandemic in the country.

According to her, broadcasting organizations have been finding it difficult to cope up with its financial obligations as a result of the pandemic which had crippled all economic activities in the country.

She added that the situation had compelled BON to solicit for a total waiver to the broadcasting organizations.

The Chairperson stated further that the efforts of the government was done in consideration of the role played by the broadcasting houses in providing employment opportunities to the teeming youths across the country.

“The government had also made the waiver just to ensure that Nigerians working under the sector continue to be self-reliant not to eventually become a burden on it,” she said.

On the risk taken by journalists during the covid-19 spread in the country, Ibrahim said “as professionals worth their onions, the press was solidly on ground risking their lives in gathering and disseminating information during the pandemic.

“Journalists also battled with lack of adequate Personal Preventive Equipment (PPE), which make their jobs tedious and very risky in terms of effective service delivery, hence prone to being affected by the pandemic.

The BON Chairperson said her organization is still waiting for the Nigeria Broadcasting Corporation, NBC to come up with a clear roadmap on digitalization of all the broadcasting sector.

She noted that once that is done, there would be a switch-over of all the broadcasting stations to digital operations. On the Corporate Social Responsibility (CSR) embarked upon by the organization, she said the CSR offered by BON ran into billions hence cannot be simply put in Naira and Kobo

Keep the good, we are proud of you, Well done