Daneji Community Pays Gratitude to Accountant General of the Federation 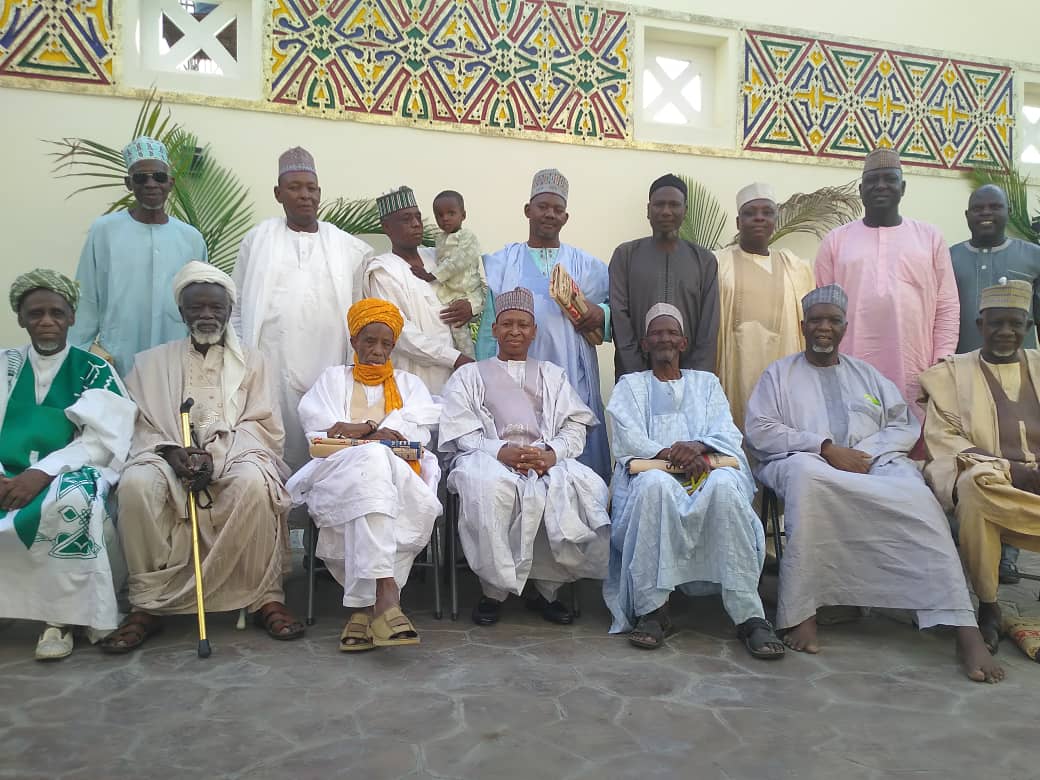 The elders of Daneji Community in the ancient city of Kano has paid ‘gratitude’ to the Accountant General of the Federation Alhaji Ahmad Idris in appreciation of the numerous projects to the area.

Speaking during the visit, Alhaji Mutari Dangana extends the community’s appreciation to the Accountant General of the Federation for his commitment in assisting residents of Daneji quarters.

He recalled that Mr Idris has been in the forefront of securing employment to many youths, he added that he also constructed the Primary Health Centre in the area which will go a long way in addressing maternal mortality and morbidity in Daneji quarters and its environs in Kano.

In his remarks, Mr Idris Ahmad thanked Daneji community for their support and prayers which he said was the secret behind his success in office.

He noted that the said gesture was his own of paying back to the community he belongs.

The delegation has also paid a similar visit to the mother of the Accountant General of the Federation Maimuna Hussaini to extend their appreciation.

Delivering the community’s message, the Chairman of Daneji Amintacciyya Youth Association Alhaji Salisu Mai manja Daneji recalled Mr Idris intervention in health sector to the fund he set up to take care of the sick decades ago.

He said the accountant general’s project on construction of culverts and beautification of the quarters has save the area from flooding during rainy season.