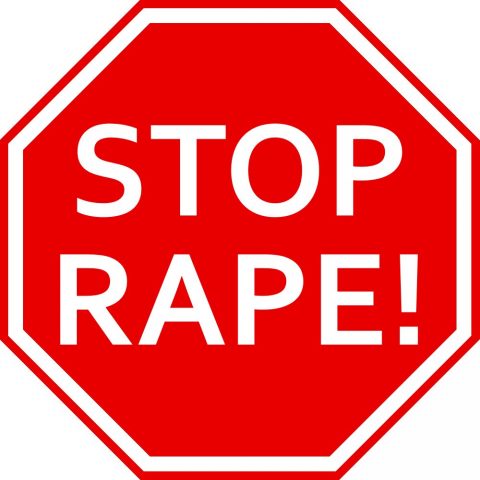 The statement was contained in press release signed and issued by Comrade Abbas Ibrahim, Secretary of the WARAKA SARC State Steering Committee.

Speaking in at the center in Kano, Comrade Abbas said “We have observed the increasing rate of rape and Gender Based Violence is alarming in Kano State; this cut across. Girls, Women, young and old now live. People are now living in fear as they are no longer safe even in their own homes. During the covid-19 lock-down in Kano State, WARAKA sexual referral Center recorded 33 cases in April, 12 in May and 76 in June totaling 127 cases of gender base violence in three months”.

“Actions of the Nigerian police and members of the community to fight the menace are well appreciated, however, the Police has to step up and swing to action to investigate and arrest perpetrators, charge them to courts of competent jurisdiction. And we are calling on government to establish a special court to try rape cases for quick dispensation of justice as delay of court verdict gives room for options”; he added.

The statement revealed that WARAKA Center is worried that arrest is no longer serving the purpose of deterrent, this is so because survey report indicates that most families of survivors take the option of settling rape cases out of court.

Comrade Abbas said the center sees no basis for justice in settling rape cases out of court and called on parent to insist in court verdicts at all times. We are concerned with the issue of stigmatization of survivors by family community members, survivor are victims and should be handled with thoughtfulness and shown love.

As a service providing center, we are calling on people to patronize our facility at Murtala Muhammad Specialist Hospital, Kano for medication, psycho – social support, treatment, counseling and other survivor support services. The services are free, he added.

Furthermore, “We join other civil society organizations and stakeholders to call on government at state and federal levels to declare rape as a crime without options of bail or out of court settlement”.

WARAKA SARC was established by Kano State Government in collaboration with Justice for All (J4A), a DFID program through Kano State Justice Sector Reform Team in November 2016.

The center is aimed at coordinating, simplifying and give urgent medical attention, support and counseling for GBV victims/sexual assault, give immediate medical care and psycho – social support for the GBV victims/survivors, provide medical support and treatment and assist the victims of GBV to recover in a safe and friendly environment with respect and dignity.