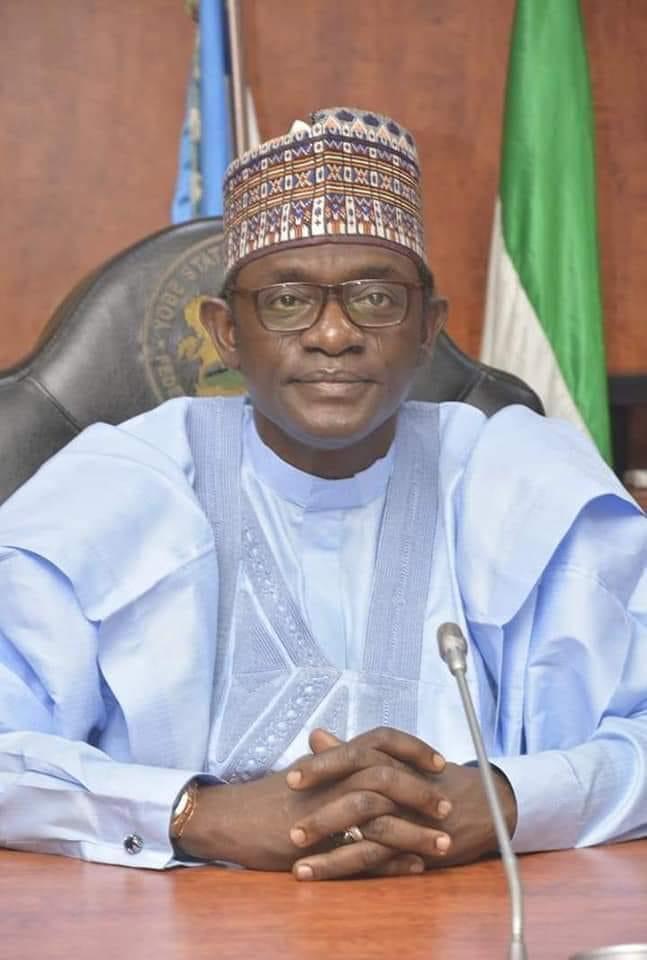 In spite the party appears to be most darling party among Nigerians in history but due to the absence of internal democracy in the party and fragile harmony being experienced among its NWC since 2015. The lack of cohesion and internal party discipline among APC leaders and all the ranks of the party in the country manifested shortly after winning emporium.  A power struggle within the APC has been going on quietly; Oshiomhole-Obaseki rift was just a small part of it, until it became the epicenter in March this year when Federal High Court in Abuja suspended the party chairman Oshiomhole. While those on other side saw Oshiomhole’s removal as the obstacle to their 2023 political ambition.

All Progressive Congress Caretaker/Extra-Ordinary Convention Committee members should move quickly to put its house in order, get its acts together and ensure party discipline, party loyalty, and party cohesion are made sacrosanct and which every member must imbibe, high and low. You and your led committee can restore the lost fortune of the governing party that plunged into a leadership crisis.  Caretaker/Extra-ordinary Convention Committee can chart a new course with renewed commitment and dedication for the party to be stronger with emblem of internal democracy and mutual understanding among leaders and other stakeholders. Achieving these tasks will be a dire need because finding lasting solutions to the party lingering crisis before the mini convention will write your committee in the anal of history.

The Mai-Mala led committee must guarantee party unity during and after it organizes a transparent convention which can be acceptable to all. Importantly APC Caretaker and Convention Committee must obey simply rules as contained in the party constitution and the caretaker members should avoid impunity and arrogance that brought APC to its present quagmire. Caretaker/Extra-Ordinary Convention Committee also need to use diplomatic approach in handling these issues and woe the confidence of aggrieved members to take full advantage of the reconciliation committees the party has just put in place; and there is a need for urgent engagement with all aggrieved members from former parties.

Mai-Mala’s led APC caretaker committee will face enormous tasks in the days ahead and what turns out of the duties will be of interest to many political observers, as pioneer party, the secretary needs to engage other party members. APC is a merger of four former parties plus a breakaway group of the PDP.

On part of aggrieved members that dragged the party to courts, they need to withdraw all court cases with a view in resolving any outstanding disputes. The committee should understand that as a progressive party that needs to operate on the principle of change, it should keep to the rules of change in discharging its assignment. Article 20, Subsection 10 of the party’s Constitution, offence against it included the following: Filing an action in a Court of Law against the party or any of its officers on any matter relating to the discharge of the duties of the party without first exhausting all avenues for redress provided for in its Constitution.

Mai-Mala led committee knows that from 2015 to 2019 the strength of the party in controlling states government is weakening as the party lost more states than adding states in its fold of APC’s Governors. It is obvious that the fortunes of the party are currently in jeopardy as the party lost control of Sokoto, Benue, Adamawa, Bauchi, Zamfara state and now Edo to PDP.