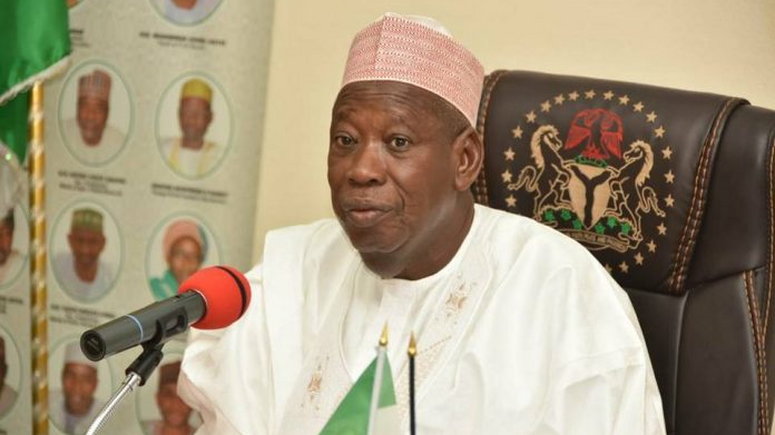 Recently, Dr Abdullahi Umar Ganduje led administration hinted that the 2020 budget of over N200 Billion would be reduced by 30 percent due to covid-19 pandemic.

A press release signed by Abba Anwar, the Chief Press Secretary to the Governor of Kano State says the reviewed budget of N138,279,140,661k was presented to the state Executive Council meeting, Wednesday, by the Commissioner of Planning and Budget, Nura Muhammad Dankadai, before the Council members for consideration and passing of resolution before transmitting the document to the State House of Assembly.

The statement further reveals that Internally general revenue (IGR) stood at N46 Billion Naira in the original document, with N7.8 Billion as actual collection from January to March. While the IGR now stands at N24 Billion in the reviewed budget document. Which is lower by N22 Billion.

While the Federation Account Allocation Committee (FAAC) source for financing the budget, was N76 Billion in the original document and now becomes N52 Billion, which is lower by N24 Billion.

In the original document, overhead stood at N18.3 Billion as the amount and now reviewed to N16.6 Billion. The priority areas of the reviewed budget are education, health and infrastructure.