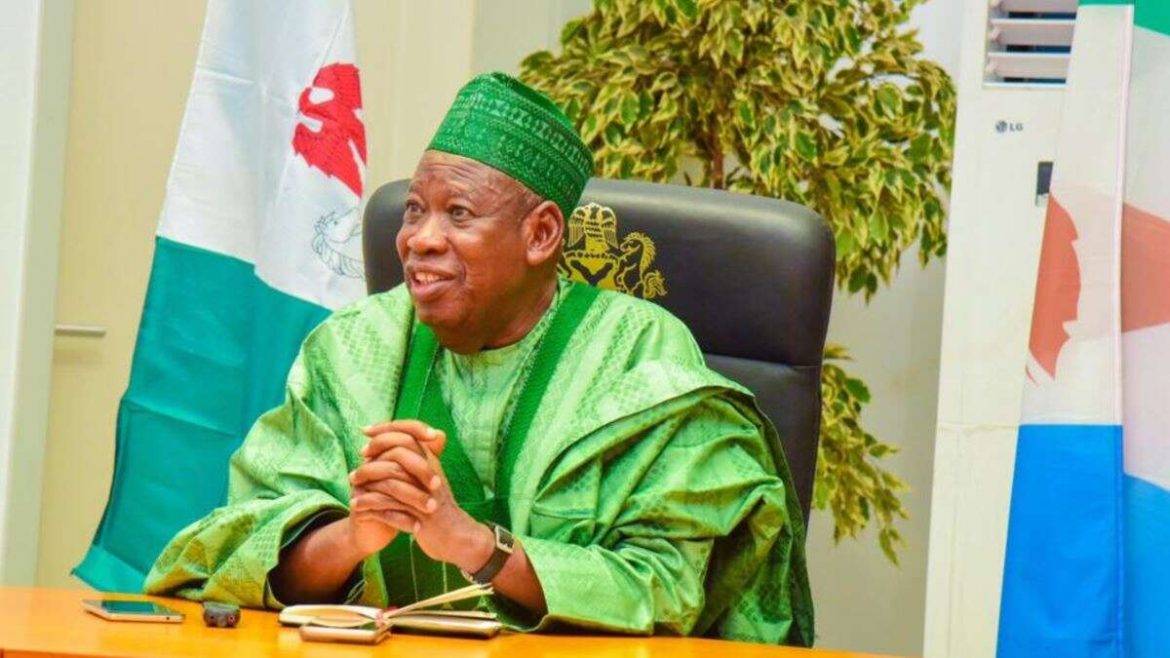 A press release signed by Abba Anwar, the Chief Press Secretary to the Governor of Kano State says Governor Abdullahi Umar Ganduje OFR will join President Muhammadu Buhari in a tele-conference on Tuesday, 30th June, 2020 for the official flag-off of the construction Phase of Ajaokuta-Kaduna-Kano (AKK) Gas Pipeline project.

The project is expected to give the gas pipeline Right of Way, taking off from Ajaokuta in Kogi state, through the Federal Capital Territory (FCT), Niger and Kaduna states to terminate in Kano state.

The statement says when the project is completed, it would revive all the ailing and suffocating industries in both Kano and Kaduna states, among other benefits.

Commending President Buhari for the project, governor Ganduje appreciated that, “The project will bounce back the glorious days of Kano industrialization era, with good and uninterrupted power supply. Gas will also be very much available.”

Ganduje says the project is a clear testimony of the federal government’s commitment in creating employment opportunities and saving industries, “for the overall development of the country,”.

Nigerian economy and political leadership: a need for overhaul