Campaigning against rape is a task for all – Chizo Germany 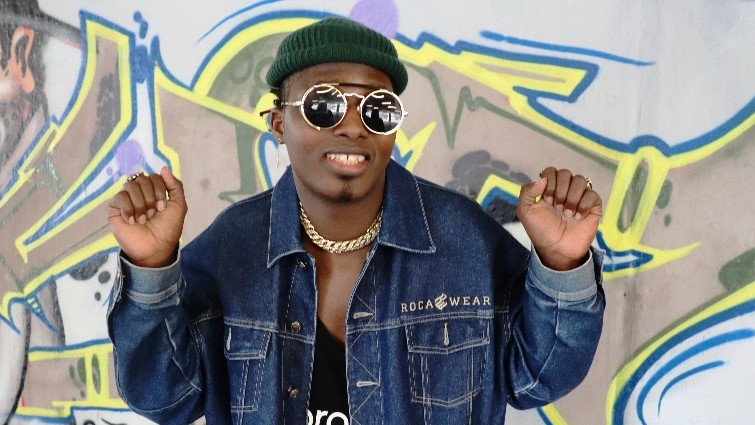 Nigerian Germany based artist Haruna Salisu also known as Chizo Germany in the entertainment industry has revealed that, the menace of rape is really worrisome and that is it a duty for every individual to talk against it.

Chizo Germany who is a comedian, a singer, actor, footballer as well as a dance entertainer said the increase in rape cases across Nigeria is indeed a situation that calls for immediate attention.

In a media chat with our reporter in Kano, the artist added that, as a singer he had composed sensitization campaign songs that will enlightened the public on the preventive measures as well as other issues that will assist in bringing down the number of rape cases.

Born on 1st June 1995 at Tudun Wadan Zaria, Kaduna State, Nigeria, Chizo began his sojourn in the entertainment industry while in Kano after he had completed his conventional schools. He had also studied Islamic education in Zaria and Kano respectively.

He ventured into acting and later began singing; he has had a career boost by Kannywood star Adam A. Zango and had his debut in a song titled Sarka Zancen Banza, which fortunately became a popular hit song.

“Rape is indeed a serious societal problem, and as a singer I believe campaigning against it is a task for all of us. It is a duty on us to protect our sisters, daughters and all women against it. I have composed songs on it and will continue to do so till we reach a reduction in the rape menace,” he said.

Covid-19: Stakeholders call for a robust, transparent and accountable distribution of palliatives in Kano State

Nigerian economy and political leadership: a need for overhaul