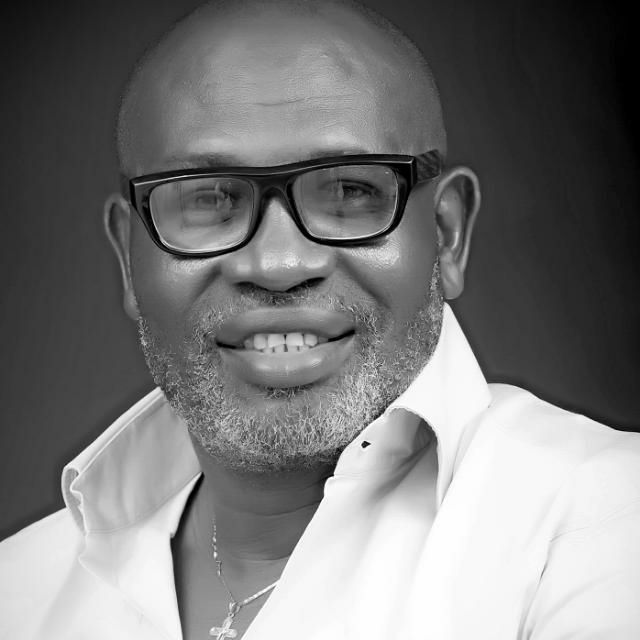 Hence, the body which headquarters is in Vienna is saddled with the responsibility of overseeing global action against illicit drug cultivation, production, trafficking repression and demand reduction aimed at abuse elimination and crime control and prevention. Before then, the charge for action against drugs was vested squarely on other drug control bodies such as the Division of Narcotic Drugs of the UN Secretariat, the International Narcotics Control Board and United Nations Funds for Drug Abuse Control.

It transpires that the births of UNDCP, UNODCP and UNODC were preceded by several UN Systems intergovernmental activities integrating conventions, conferences, declarations and multidisciplinary strategies.

Irrespective of previous treaties, and declarations, it became obvious to the body in 1985 that there was still much to be done over the magnitude of the drug menace. At that time, the impact of the scourge was mostly felt in the industrialized nations of Europe, Canada and America. It therefore became all the more crucial to strengthen and to reinforce the modus operandi against the problem of illicit narcotics and psychotropic substances.

In 1987, the General Assembly convened a 10-day International Conference starting from June 17 to 26 in Vienna. That Conference was followed a year later by a plenipotentiary gathering of close to one whole month between November 25 to 20 December, 1988. The build-up continued until UNDCP came into actual existence. At the time of its fledging, the global drug situation had reached some kind of pandemic point, overshooting a staggering crescendo of over 40 million drug abusing people in virtually every continent of the world. Knotted to that was a trail of social, cultural, economic, health and political suppurations. Today about 250 million persons abuse illicit drugs worldwide.

Its dispensation should provide corpulent imputes to the Commission on Narcotic Drugs which corroborates the reports of the Secretary General jointly with the International Labour Organization, the United Nations Educational Scientific and Cultural Organization and the World Health Organization respectively, being specialized organs of the United Nations. But twenty-three years after the United Nations Office on Drug and Crime came into existence, the drug story rather than signaling vestiges of decline is reflecting global crises. The picture of the worry is best captured by the drug abuse rampage all over the world, particularly in Europe.

What is happening in Europe is not peculiar. Elsewhere, in the United States of America, Africa, Asia, the Americas, Australia, the story is the same. In America, the military and para-military – FBI, CIA, National Guards, Navy, Customs and Drug Enforcement Administration officers have from time to time been deployed to the drug war. The Navy and Customs use sophisticated aircrafts to mount border patrols while the Airforce uses AWACS surveillance jets equipped with state-of-the-art long-distance radar for counter-drug offensive. Yet thousands of kilograms of Colombian cocaine continue to flow into Chicago, Denver and Philadelphia. Mexico is also a transshipment corridor for narcotics that are smuggled into San Diego in California.

It is unfortunate that the Americans have good enough drug appetite to take in over 300 tons of cocaine per annum. This adds up to more than 300 million 1- gram packets every year. Similar facts emerging from around the world on drug related crimes are as frightening. Day after day we hear of cases of insurgencies by terrorist groups like ISIS, Boko Haram, Al-Shabaab etc, rapes, arsons, bombings, vicious killings, accidents and chemical poisoning. Every now and then, echoes of wars partly funded with narco-dollars and partly funded by richer nations emerge. Upon all that, huge budgets continue to be expended on the drug war.

The United States alone for instance spends over 51 Billion USD annually on the war against drugs which account for nearly 70,000 deaths every year. Singapore has sunk billions of dollars in the drug war too, and, maintained the death penalty for drug offences for about two decades now. Until April, 1993 Italy ranked amongst countries with the harshest drug laws. In Africa, Nigeria ranks as one of the least in terms of cash, men and material investment in the war unfortunately. It is hoped that all that will be stepped up with the right political will.

For all that, we continue to witness relative global dawdle or to be more modest, insignificant world-wide results in the war against illicit drugs. The question remains to be answered as to why in spite of such national, regional, multinational and bilateral investment on the illicit drug war, the trade continues to thrive globally in booming proportions. And a number of key issues come dancing around this question. Paradoxically, the present torrential boom in the hard drug trade is this generation’s price epitome for the increasing yearning for liberty in the midst of corruption. The essence of illicit drug trade is the syllogism of a market leading to supply, predicated on the factors of freedom and liberty.

So long as someone somewhere about whom little or nothing is known is producing and keeps convincing a new cast of children and young adults that those telling them not to do drugs are preventing them from reaching the exciting ecstasy of top performance, so long will the boom continue. It is the same old guile Satan employed to get Eve to get Adam to eat the forbidden fruit in Eden.

So long as the global community does little beyond spending money on political declarations, flamboyant pronouncements of anti-drug strategies which overwhelmingly favour discriminatory pressures on money laundering laws and interdiction, so long will the drug trade continue to soar.

All these are getting us to a cloud of crises which is to be expected under an atmosphere of global ill-virtues marked by world-wide decay. This is to be expected in a world characterized by social injustice, poverty, marked by the joining of forces by the poor, rich and the powerful with drug barons, traffickers, couriers and pushers.

The tactics employed at present by the Global Community need to be urgently revisited to match the criminal sophistication of the illicit drug underworld. A global anti-drug strategy that is founded on the prioritization of values clarification through research, education, moral reawakening and conscientization is hereby advocated.