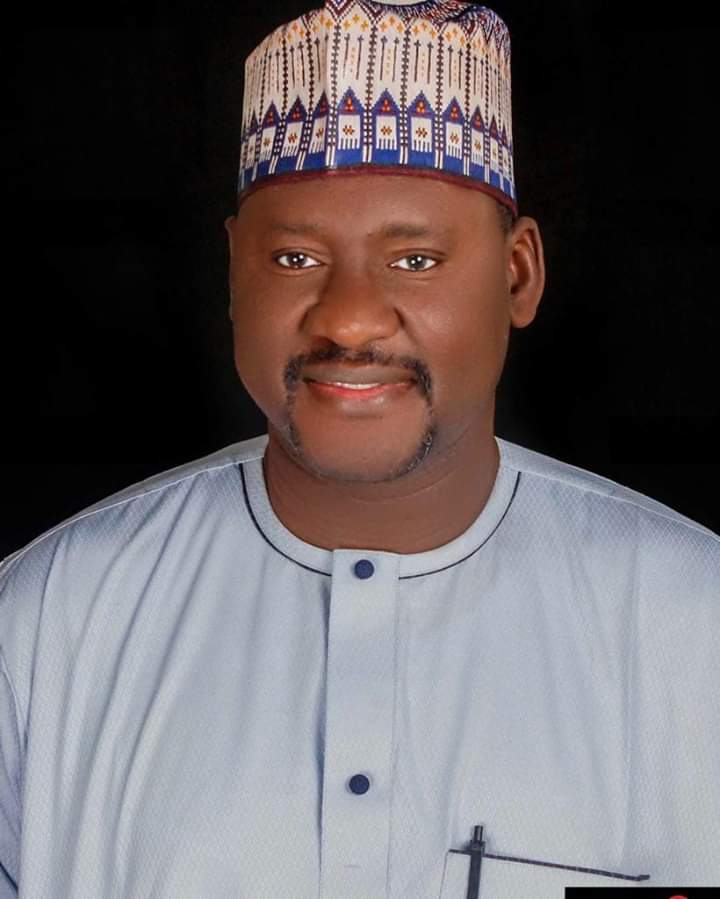 The Civil Society Legislative Advocacy Centre (CISLAC) is seriously perturbed by the incessant disrespect to democratic values and unchecked violation of citizens’ rights.

While we follow with keen interest the deliberate disregard for the rule of law and nonchalant response towards public agitations, we condemn in totality outright disproportionate deployment of armed forces with resultant arbitrary arrest that creates unjustified tensions and threatens civil liberty in the country; as recently observed in the case of Alhaji Nasturah Ashir Sherrif, who is the Chairman of the Board of Trustees of the Coalition of Northern Youth.

The statement was contained in a press release singed by the Executive Director, Auwal Ibrahim Musa – Rafsanjani.

The statement reads, we recall that Sheriff was arrested by the Nigerian Police for organizing a series of peaceful protests against the killing of innocent people by bandits and other criminal elements in Katsina State and other states in the North.

We, on this note, articulate our disappointment and discomfort at the unruly manner in which the administration handles civil agitations on governance coupled with devastating insecurity at all levels; instead of re-directing focus towards apprehending the perpetrators of ceaseless banditry and killings that has ravaged every part of the country.

We uphold our position that arbitrary arrest and disproportionate deployment of armed forces to frighten the citizens from demanding accountability on electoral mandates in form of peaceful protest, personal liberty and freedom of expression, as guaranteed under relevant national and international laws, are unacceptable, undemocratic and totally unwelcome in our nation’s democracy.

As we express our worries and dissatisfaction over the administration’s inaction to address citizens’ agitations in civility, we reiterate that citizens’ right to personal liberty, freedom of expression and peaceful assembly are safeguarded, protected and must be respected, as enshrined under Section 35, 39 and 40 of the 1999 Constitution of the Federal Republic of Nigeria; African Charter on Human and People’s Rights; African Youth Charter; and the Universal Declaration of Human Rights adopted by the United Nations General Assembly.

We, therefore, demand immediate release of Sheriff and all other victims of unjustified arrests with strict adherence to the Constitutional provisions by government at all levels while piloting the affairs of the nation. This will be a clear demonstration of leadership’s respect for the sanity and sanctity of the rule of law, civility and democratic core values.

We also demand sincere and proactive policy efforts to address the resurging insecurity permeating Northern Nigeria and other parts of the country with targeted action to apprehend the perpetrators of these ceaseless banditry and killings in the country.

We use this opportunity to restate our long-standing demand on security sector reforms for effectiveness and accountability.

We ask that the security paraphernalia in Nigeria devote their skills and resources in developing a national strategy to deal with the menace of insecurity that is ravaging the country rather than venting unnecessary anger on poor law-abiding Nigerians who are just exercising their constitutional rights; the statement concluded.

Nigeria is Polio Free – WHO