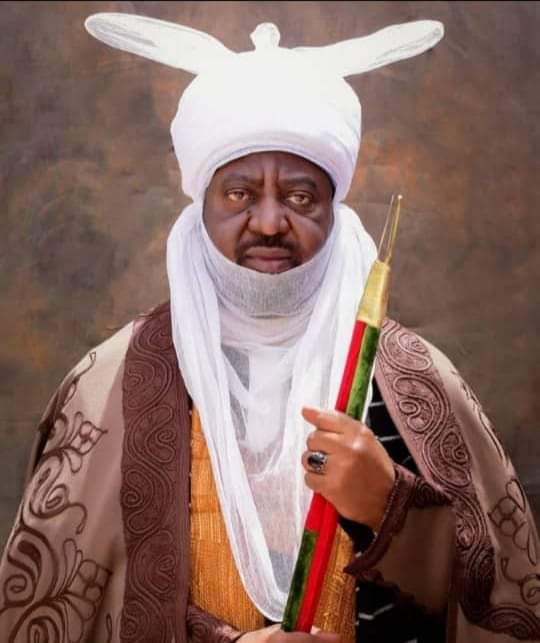 Prior to the jihad by Danfodio’s followers who were referred to as jama’a, Katsina was militarily the strongest and economic nerve center of Hausa land. It defeated Kano, Jukun, Gobri, Zamfara and others. Arabs used to bring product such as needles, sugar, turbans, horses, caps (dara), alkyabba, zabbuni and others to Katsina for people from different parts of the north to buy and also bring in goods needed by the Arabs.

The Katsina jihadists started their campaigns in 1804 during the reign of a Hausa king, Sarkin Katsina Bawa Dangima (1801 -1805). The jihadists who were referred to as Jama’a, suffered in the hands of sarakunan Katsina due to military superiority over them and hence their counterparts in Kano had to intervene on several occasions.

In late 1806 Kano jama’a fighters under Sheikh Dabon Dambazau met Umarun Dallaji who later became the first fulanin sarkin Katsina and Danejawa troops while fighting along the Karaduwa area. Kastina Danajewa used their Kano background and connection to seek Kano jama’a’s assistance and hence troops were sent. Kano jama’a stayed for four months with their Katsina counterpart. Towns such as Tabanni, Kurkujan and Dayi among others were captured with the assistance that came from Kano. Kano jama’a left in the dry season 1807 due to the shortage of food.

Magajin Haladu who succeeded Maremera as Sarkin Katsina was later forced out of his headquarters (Birni) which was taken over by Katsina jama’a. Haladu came back and also forced out of Birnin Katsina after heavy causalities inflicted on them. Kano jama’a were invited again to render a military support. Sarkin Katsina and many of his chiefs were killed at Dankama with the active collaboration of Kano jihadists (Jama’a).

Umarun Dallaji (1808-1836) became the emir of Katsina after the killing of Magajin Haladu who was the last Hausa King to rule Katsina.

Umarun Dallaji was succeeded by his second son Abubakar Saddiku (1836-1844). Katsina became destabilize due to rampant and spontaneous rebellion by towns against the central government of Saddiku. Kano had to be invited again to help in repressing the rebellion. In 1842 sarkin Kano Ibrahim Dabo sent troops of four hundred forces headed by his son Chiroman Kano Mamudu (grandfather of Falakin Kano Mamudu Diso).  Matazu was one of the rebellion towns defeated by the invited Kano forces.

Sarkin Maradi Danmari who was a descendant of Sarkin Katsina Maremera attacked Katsina in 1843 and took over among others towns Karofi and Matazu for four months. Kano had to came in again to rescue Katsina from Danmari who was nearly killed in the encounter.

Instability in Katsina due to conflicts among the jihad leaders particularly Umarun Dallaji and Umarun Dumyawa of Sullubawa clan, rebellion against the central government, series of attacks from Maradi, Gobir ta Tsibiri and Damagram made Katsina to lose its military and economic superiority in Hausa land. Arabs left Katsina with all their businesses to Kano and it later became economical nerve centre of Hausa land.

Kano contributed tremendously during the jihad in the establishment of Katsina Emirate, even after the jihad in restoring law and order and in its continuous existence as an emirate in the hands of jamma’ar Shehu Danfodio.