Kano: NLC to commence warning strike if agreement is not reached with government 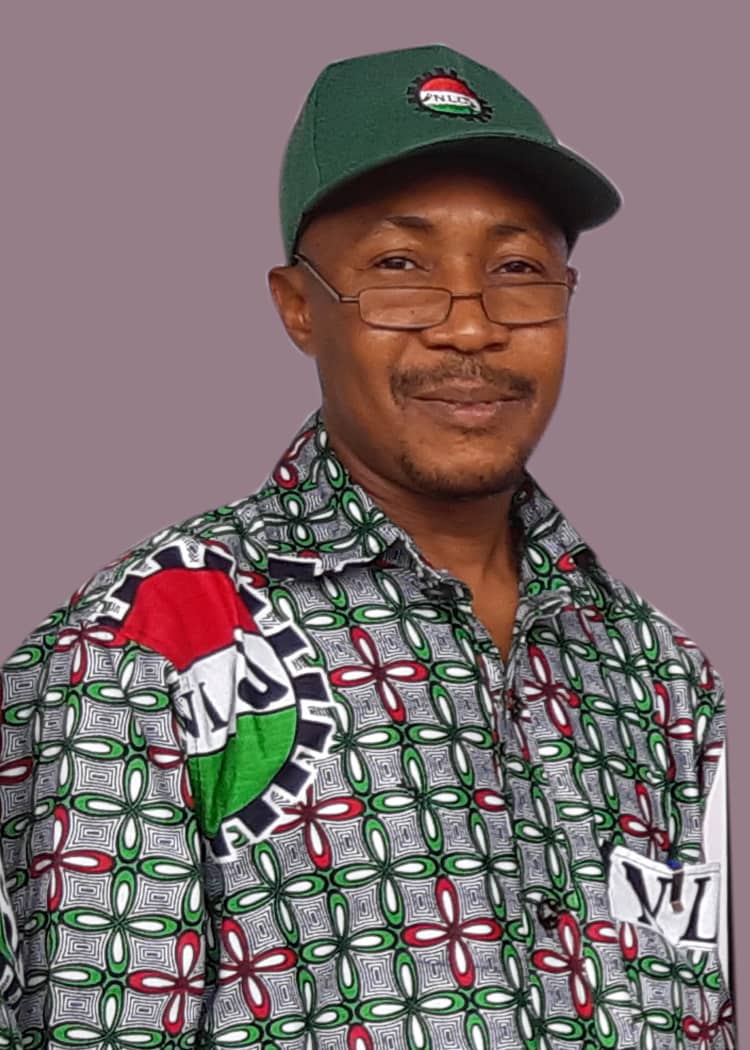 The leadership of the organized labour in Kano State comprising NLC, TUC, JPSNC & other stakeholders said in an event, an agreement is not reach at expiration of the one (1) week extension – from 16 to 22 June, 2020; a seven days warning strike will commence from 12:00 midnight of Monday 22nd to 29th June, 2020. This was contained in a press release issued and signed and by the Secretary Joint Negotiation Council, Comrade Musa Ahmadu.

The statement referred to its communiqué issued on Wednesday, 27th May, 2020 and notice of seven (7) days warning strike after the expiration of fourteen (14) days effective from 12:00 noon of Monday, 15th June 2020 and resolve as follows:

After extensive deliberations and appraisal of the resolutions so far reached with government side on some demands by Labour as a result of negotiations with a committee set up by government under the leadership of Alhaji Usman Alhaji, Secretary to the State Government which sat for four (4) different times precisely on Friday 29th May, Wednesday 3rd June, Wednesday 10th June and Friday 12th June, 2020.

The State Government’s unreserved apology to the workers for its inability to adequately consult the unions before deductions of May 2020 salaries were made and government also indicated its readiness to always make necessary consultations with the unions on matters of this nature, all in an effort to avert the proposed strike.

The organized labour met on Sunday 14th June,2020 at MHWUN Secretariat, U/uku, Zaria Road and unanimously resolve to extend the ultimatum by additional one (1) week effective from Tuesday, 16th June, 2020 to 22nd June, 2020 to enables both Parties make wider consultations on unresolved issues as agreed during the meeting of Friday 12th June, 2020 by both Government and Labour sides.

The Joint NLC, TUC, JPSNC and other stakeholders action committee thanked all leadership of industrial unions and associations, the organized private sector unions, civil society organizations, student’s union Government representatives, security agencies, community leaders and all friends of labour for their solidarity and call on all workers particularly from the public service to remain calm and await further directives.