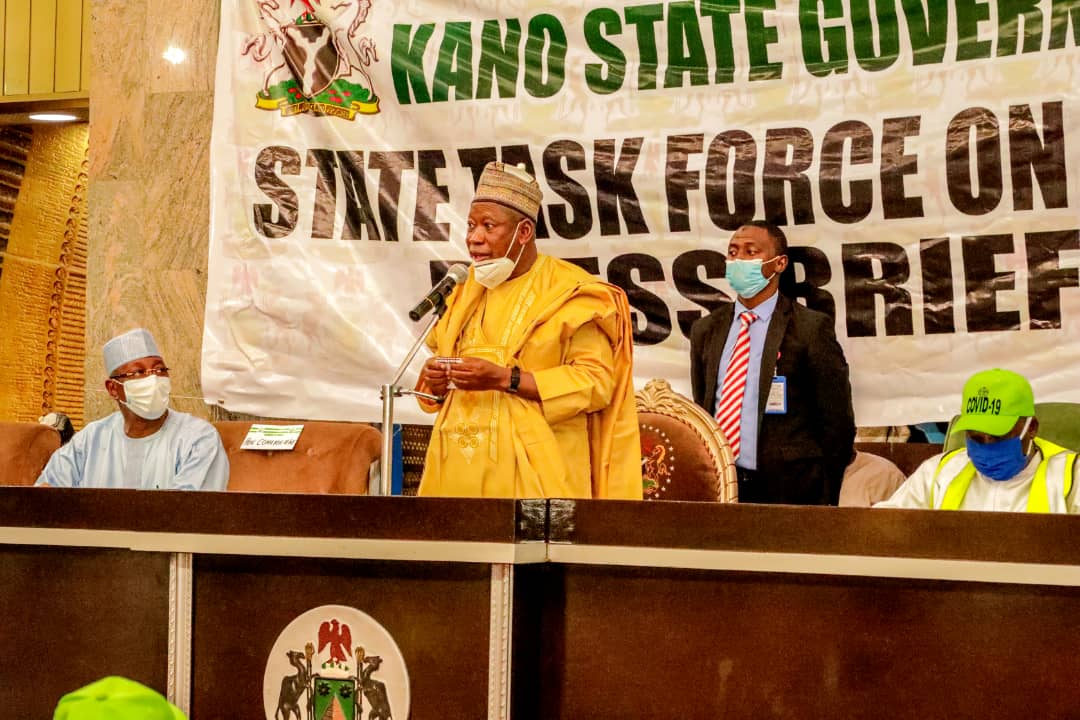 Kano State governor Dr. Abdullahi Umar Ganduje OFR said the Kano State Public Complaints and Anti-Corruption Commission would go on with the process of probing the former Emir of Kano, Muhammadu Sanusi II, because the efforts to stop the probe has been quashed by a competent court of law.

The Governor made this known during a media parley held at Africa House wing of the state government house. According to him, the traditional institutions reform brought about by his administration was to improve the socio-economic activities of the good people of the state but the former emir refused to cooperate with the state government. “And it is the sole aim of trickling down development to other parts of the state, particularly the communities that house the new Emirates, that they were created,” he added.

“When we wanted to bring on board, reforms to our traditional institution, the former Emir did not cooperate with the process; he wanted to truncate it, so the only option for him was to find his way out. And that was what happened,” he said.

Explaining that, when the process started, there were some legal issues that slowed the process; adding that the suits filed by the so-called Kano elder’s forum was also thrown away by a competent court as well. That time, there was this so-called Kano Elders Forum, that also tried to frustrate the reform process. Their case was squashed by another court of competent jurisdiction. Therefore, in the absence of all legal issues, the process has already been concluded, he stated.