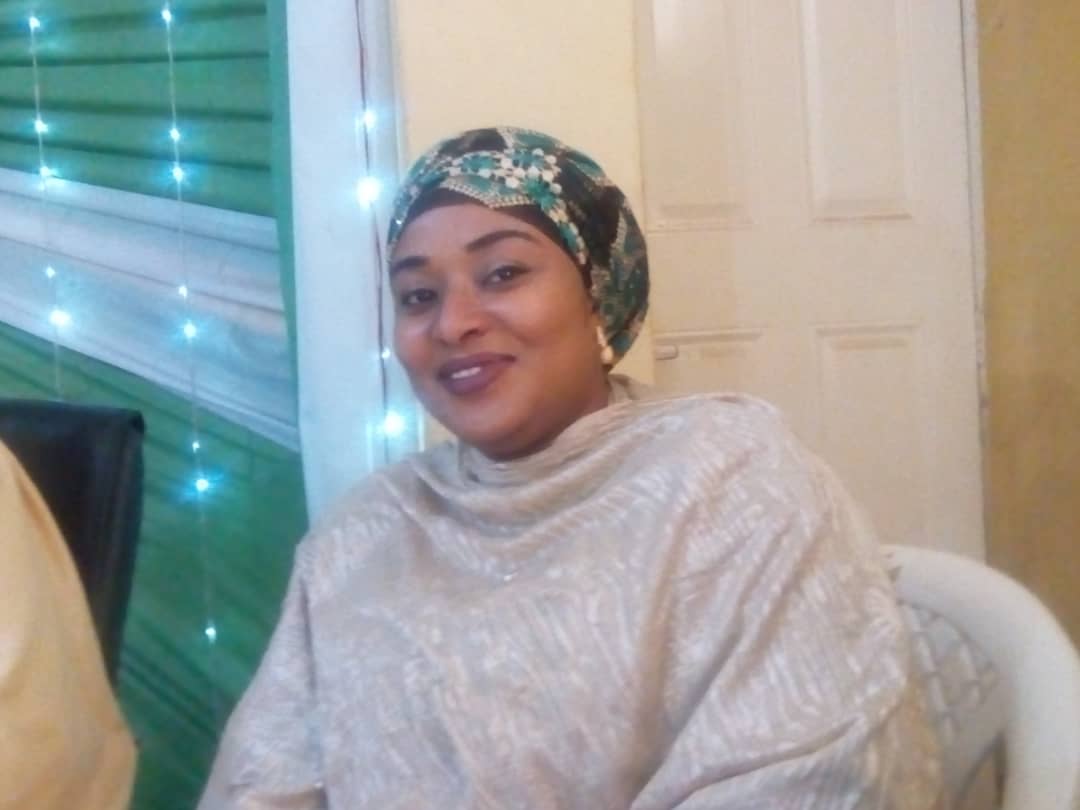 June 12th is now Democracy day and a national public holiday in Nigeria. Until June 6th, 2018, it was held annually on May 29th annually.

Democracy Day marks the day the military handed over power to an elected civilian government in 1999, marking the beginning of the longest continuous civilian rule since Nigeria’s independence from colonial rule in 1960.

June 12th is a tradition that has been held annually, formerly known as Abiola Day celebrated in Lagos and some south western states of Nigeria.

President Muhammed Buhari declared June 12th to be the new Democracy Day and each year he gives a presidential address to commemorate the day.

According to him, the day provides an opportunity for Nigerians to reflect on our journey as a nation, achievements and struggles as well as honour the nation’s founding fathers who toiled to establish the republic and every Nigerian who has worked tirelessly to sustain it.

Buhari said this years’ Democracy Day is being celebrated despite the covid-19 pandemic which affects the nation and the whole world, however, stringent measures are provided by government at all levels to contain the virus and save lives.

He commended dedication of health and other essential services staff towards containing the virus and resilience of Nigerians towards sustaining Nigeria’s democracy as a collective struggle despite the covid-19 pandemic which afflicts the nation and the whole world.

The President also said this administration has recorded notable achievements in the course of implementing its nine priority objectives and establishing a solid foundation for future success which are to stabilize the macroeconomy, achieve agricultural and food security, ensure energy sufficiency in power and petroleum products, develop infrastructure, fight corruption and improve governance.

He said, the country has witnessed eleven quarters of consecutive GDP growth since exiting recession even though every single economy in the world suffered a decline. Ours has been relatively moderate.

Buhari reviewed achievements in different sectors of the economy including; Agriculture which he said remains the key to our economic diversification strategy and that, the Presidential Fertilizer Initiative program continues to deliver significant quantities of affordable and high-quality fertilizers to our farmers, on food security initiative, the country is promoting “Grow What We Eat” and “Eat What We Grow” not forgetting the Central Bank of Nigeria Anchor Borrowers Program and similar schemes.

He said the present administration remains committed to expanding the mining sector and has directed the resuscitation of the Ajaokuta Steel Plant based on Government-to-Government financing and a Public-Private Sector financing.

On the Power Sector government is tackling the challenges that still exist in the delivery of power through different strategies.

Transportation is another critical sector to improving economic competitiveness and government is working towards improving the quality of our road, rail, air and water transport infrastructure, he said.

Government continues to make investments in the Aviation sector to position it as a travel and trade hub in West Africa and the wider African continent.

Buhari said, airport terminals in Abuja, Lagos, Kano and Port Harcourt are being expanded, while the rehabilitation of the Enugu Airport is almost completed.

The Digital Economy continues to play an important role in the country’s development agenda as we move into the age of Artificial Intelligence.

Nigeria remains committed to expanding access to quality education to enhance the productivity of its citizens and would continue to pursue the enforcement of free and compulsory basic education for the first 9 years of schooling.

The present administration has adopted a Public-Private Sector Partnership for provision of infrastructure and also collaborates with the private sector to create jobs while water supply, irrigation and dam facilities will continue to expand.

Ending insurgency, banditry and other forms of criminality across the nation is being accorded appropriate priorities and the men and women of the Armed Forces of Nigeria have considerably downgraded such threats across all geo-political zones.

As part of the strategy to create jobs in reducing the effect of covid-19 on our youths, employment of 774, 000 Nigerians will be engaged in Special Public Works Program aimed at cushioning the effects of economic downturn.

Freedom of the Press will be guaranteed with high premium placed on responsible journalism devoid of hate speech, fake news and other unethical professional conduct, he added

Nigeria has survived many crises before and came out stronger, the country will overcome this one and emerge stronger and more purposeful, he concluded.