The Daneji of Katsina: Dudi and his son Abdu Galadiman Katsina 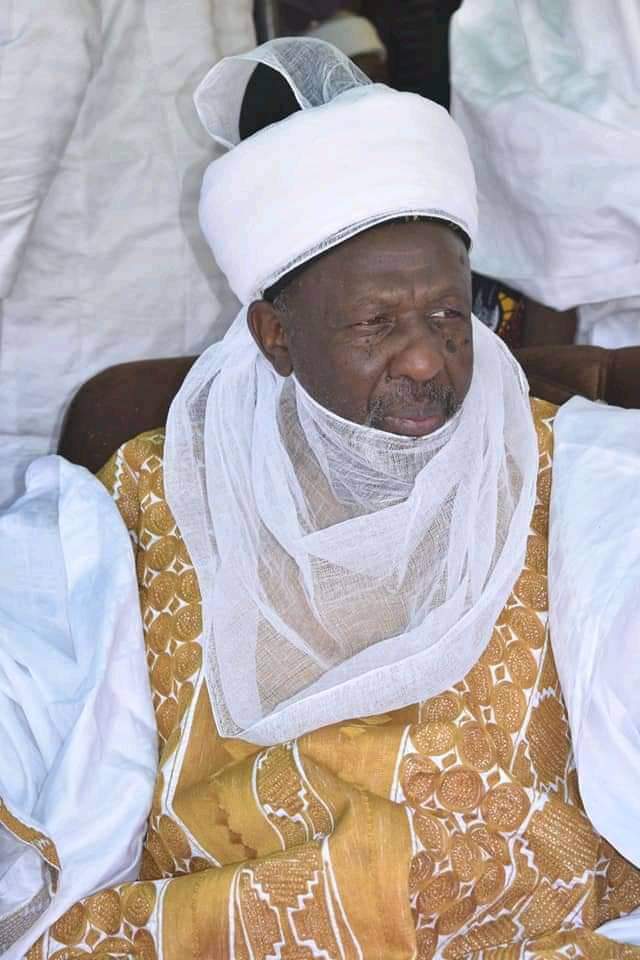 In part 1 of the write up on the Daneji Fulani clan of Katsina, we started that they migrated from Chad to Hausa land and settled in Shanono in Kano kingdom under the leadership of Gudundi assisted by his younger brother Dudi, some members of the clan migrated to kasar Katsina and later participated in the jihad against the Hausa ruler’s in Katsina. Gudundi captured Maska and Gozaki regions with the assistance of sarkin Zazzau mallam Musa in 1810 and became the first fulani sarkin Maska.

Dudi led some members of his clan (Daneji) at his village Papu in October 1805 to join the jihadists under Umarun Dallaji who later became the first Fulani Emir of Katsina. Dudi became actively involved in the jihad campaigns in the Karaduwa-Bunsuri basin and central Katsina region under the supervision of Umarun Dallaji. Mallam Muhammadu na Alhaji of Benye led the jihad campaigns around Runka-zakka regions while mallam Umarun Dumyawa, head of sullubawa clan of mandigo tribe led the jihad around Maradi and Zandam regions. Towns captured with active participation of Dudi included among others Karofi, Bindawa Dangani, Rugar badde, Dallaji and Kafin Dangi.

Dudi participated in the battle which led to the killing of sarkin Katsina Bawa in September,1805 and that of sabon gari when sarkin Katsina Tsagarana was also killed in 1808. Dudi’s role in the jihad was beyond Katsina as he led his clan (Daneji) to join Shehu Usman Danfodio’s force which attacked sarkin Gobir Yunfa in 1807 in his capital Alkalawa and also in October 1808 when Yunfa was killed and this brough to an end of Hausa rulership in the Hausa land.

Dudi stayed in Birnin Katsina after Umarun Dallaji became and was one of the closets to him.

Of the Daneji brothers Dudi was the most committed to the jihad. One of his brothers (Gudundi) had taken the towns of Gozaki and Maska and the other, Gandi, was based at Papu as sarkin Fulanin Daneji (Dr.Bala Usman:1976) Dudi died in Katsina in 1820.

Ummarun Dallaji appointed Abdu as a council member to replace his father after his death. He married Dallaji’s daughter and southern Katsina was placed under his supervision. Dallaji started giving Hausa traditional titles to his close associates. He appointed Abdu Dan Dudi as the Galadiman, Saddiku as kauran Katsina, his son’s Bello and Jabba as yarima and Binoni of Katsina respectively.

The jihad in Katsina was very tough for the jihadists and their counter parts in kano had to intervene on several occasions to save them from elimination by powerful Katsina kings.

In part 3, we will examine how Kano assisted Katsina in its jihad campaigns.