My songs are meant to inspire – Zazzabi 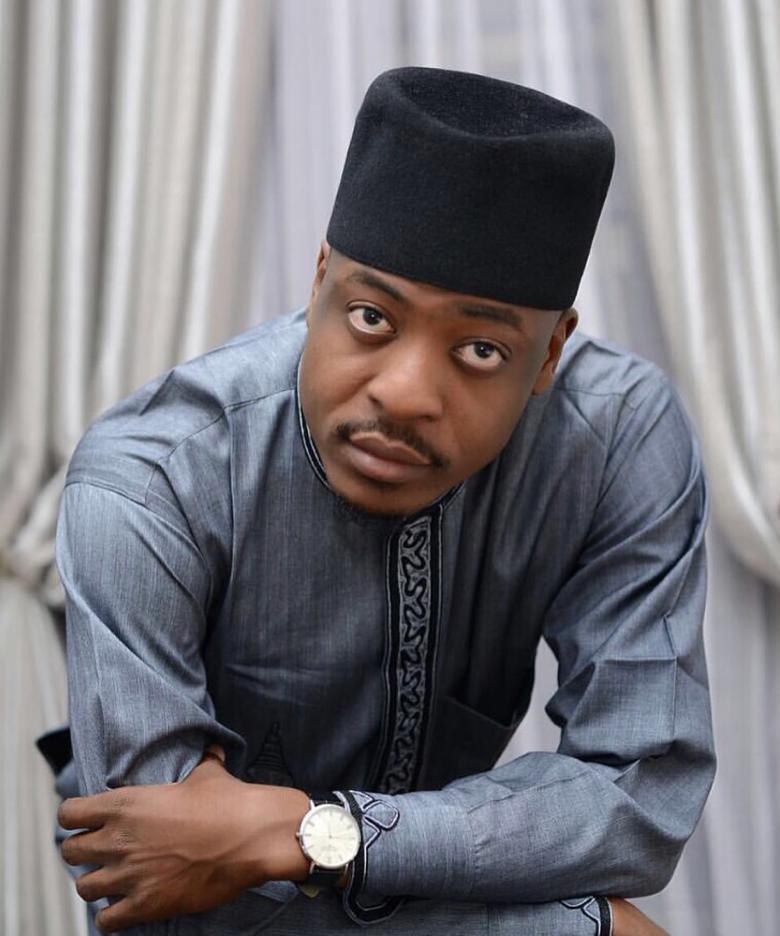 Saddiq Usman Saleh a.k.a Sadiq Zazzabi is a talented Hausa singer who became popular with his hit song ‘Ýanzu Abuja tayi Tsaf’. Born on the 5th January 1970, Zazzabi has received various award within and outside Kano state, he won the first position award at Ga fili ga mai doki organized by Bayero University Kano in collaboration with Kano state Censorship Board in 2010.

He also won award of excellence for outstanding contribution to broadcasting in the field of music by Kaduna State Media Corporation in 2000, won the Arewa Movie and Music Award AMMA in 2011, he also won the Entertainment Executive and best popular singer of the year award by Freedom 99.5 FM, Kano.

Sadiq Zazzabi has become a force to reckon with in the entertainment industry not only in the Northern part of the Nigeria but also among all Hausa speaking areas in around the globe. Known for his various songs about love, pressing social issues and politics; he is also an Islamic gospel singer and song writer.

However, the wave making singer had revealed that, all his songs were meant to inspire people to do well and to behave right, though some of his songs have landed him into trouble with the authorities which made him at the center of various controversies that led to his appearance before courts in Kano state.

“All my songs are meant to inspire and not to instigate; my songs are to make people do well and behave well. However, in trying to do that some people felt that I am trying to sabotage them through my music and they felt threatened. I became their enemy and they have done all that they could to deter me, but they failed. I am not going to deviate from what I am known for, my music is to inspire and not to mar anybody,” said Zazzabi.

The singer’s pronounced encounter with the authorities over his songs was in 2017 when he fell at fault with the powerful Kano state censorship board which has the mandate to approve films, music and literature for decency in consonant with the tradition of the region.

His famous speech was when he won the BUK award. “It was just God’s wish that I will win this contest, because I registered barely a day to the contest. My song ‘An watsa martabar Aure’ was based on the lackadaisical attitudes of some people towards the marriage institution. May be the approach was timely taking into consideration the rate of divorce cases these days. To be honest I felt really honored by this award, it made me feel appreciated. However, I also commend the efforts of the Kano state censorship board for being part of the whole issue; this is the kind of censorship we have been dreaming of having.”